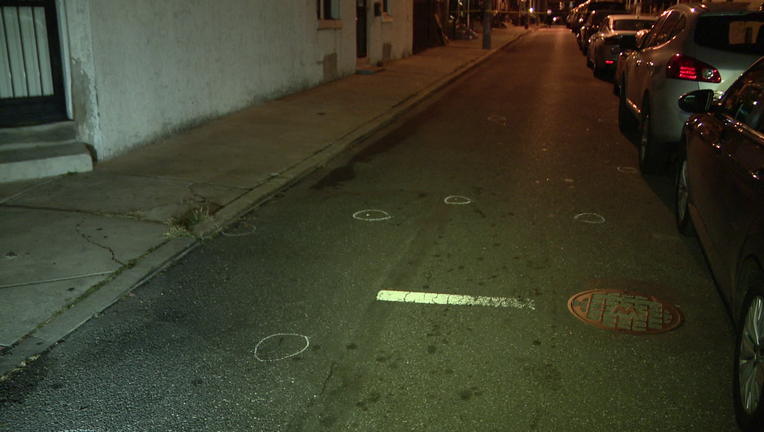 Police say the quadruple shooting happened on the 100 block of North Lindenwood Street around midnight.

According to police, a 15-year-old boy was shot four times and a 16-year-old was shot once in the ankle. Two other victims, a 21-year-old man and a 46-year-old man, sustained non-life-threatening gunshot wounds.

All four victims were reportedly placed in stable condition at Penn Presbyterian Hospital.

Police have not announced any arrests at this time. No word on what sparked the gun violence. 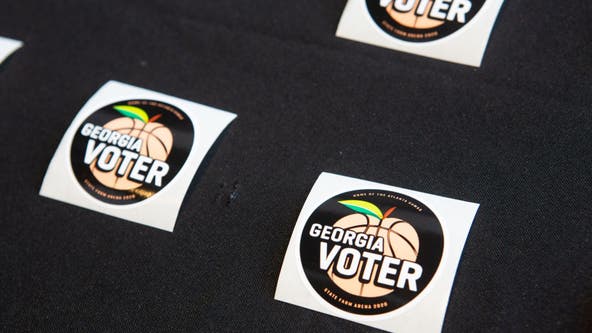