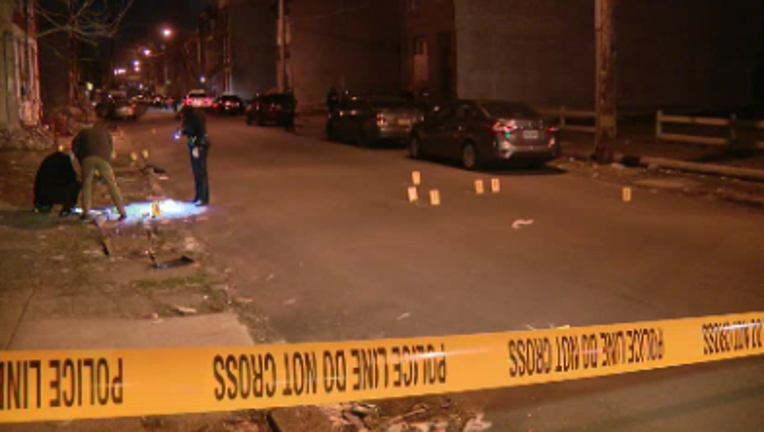 NORTH PHILADELPHIA - Police are investigating after two teens were hurt following a shooting in North Philadelphia.

According to police, a 14-year-old boy was shot once in the foot.  He was taken to Temple University Hospital where he is listed in stable condition.

A 14-year-old girl was cut by glass. She was taken to the hospital in stable condition.

Editor's Note: An earlier version of this story stated the girl suffered a graze wound. Police later sent out a correction that said she was cut by glass and not shot.