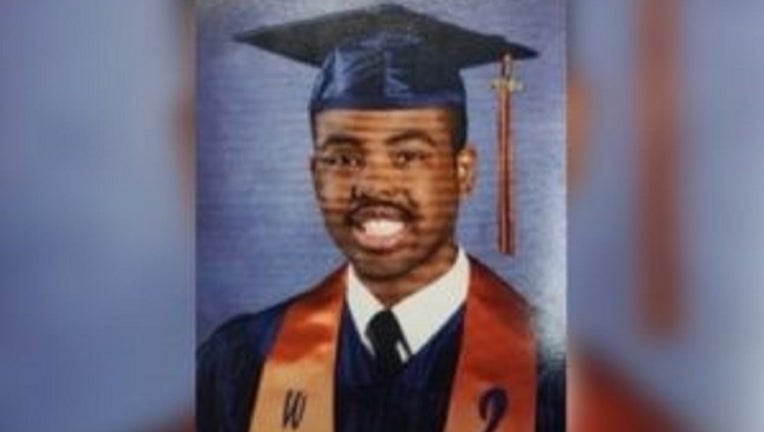 Howard Alexander, 21, was last seen at noon Friday on the 4000 block of Aspen Street.

Anyone with any information on Alexander's whereabouts is urged to contact Southwest Detective Division at 215-686-3183 or call 911.