SOUTHWEST PHILADELPHIA - Another night of gun violence across Philadelphia has claimed the lives of three men and left two teenagers injured, according to police.

Police say the victims were driving near 51st and Chester Avenue when the 21-year-old driver was fatally struck by gunfire.

A man in his 20s has died after investigators say he was shot in the head on the 1600 block of Pratt Street around midnight. 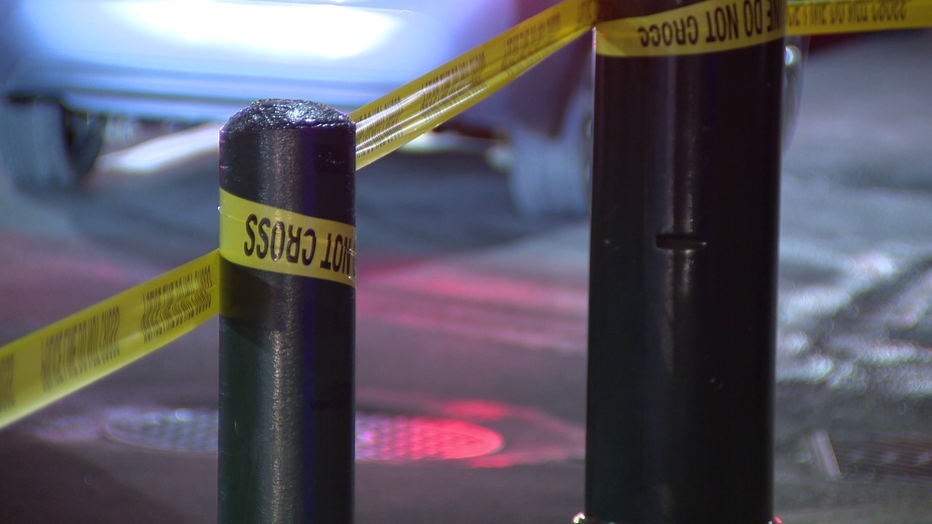 Police are looking at nearby surveillance video for leads.

In the city's Powelton neighborhood, a 30-year-old man was killed around 2 a.m. on the 3900 block of Haverford Avenue.

The victim succumbed to his injuries after he was shot in the chest. Investigators say they found money near the victim and believe the incident may have begun as a robbery.

No arrests have been made in any of the incidents.