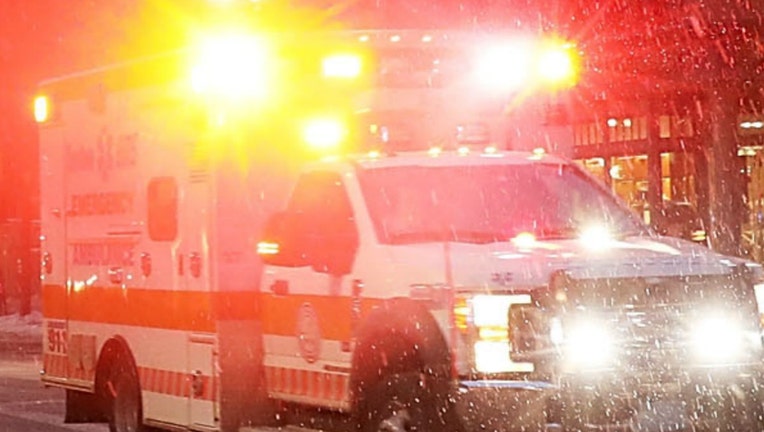 Wyoming County Sheriff Gregory Rudolph says investigators believe the pickup ran a stop sign and hit the SUV around 6:30 a.m. Sunday in Sheldon. It's about 30 miles (48 km) southeast of Buffalo.

Two women and a 4-year-old died. Six others, including four children, were taken to hospitals.

One man was released. The others' conditions aren't immediately available.

Twenty-year-old pickup driver Richard Sawicki was arrested on charges including aggravated vehicular homicide and DWI. He was arraigned and held on $200,000 bond.

Messages were left at his lawyer's office and possible phone numbers for his Lackawanna home.