The three kids who were the subjects of a Levi's Call, Georgia Amber Alert system, have been found safe along with their mother and father in Indiana.

ST. MARY'S, Ga. - Three children who were the subject of a statewide Amber Alert in Georgia have been found safe, authorities said. 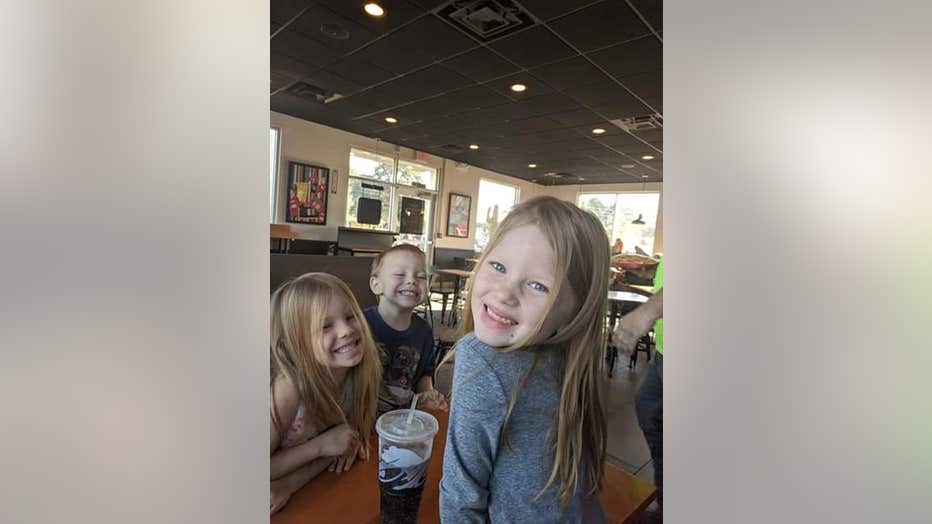 Camden County authorities are working with law enforcement to make sure the wife and children were there voluntarily.

The Georgia Bureau of Investigation activated an Amber Alert, Georgia's Levi's call, for the three children earlier Thursday. It has since been canceled.

The children were reportedly abducted by their father around noon Wednesday in St. Mary's, according to the Camden County Sheriff's Office.

Authorities asked the public to be on the lookout for a black 2019 Toyota Tundra with tag #RTQ7135. 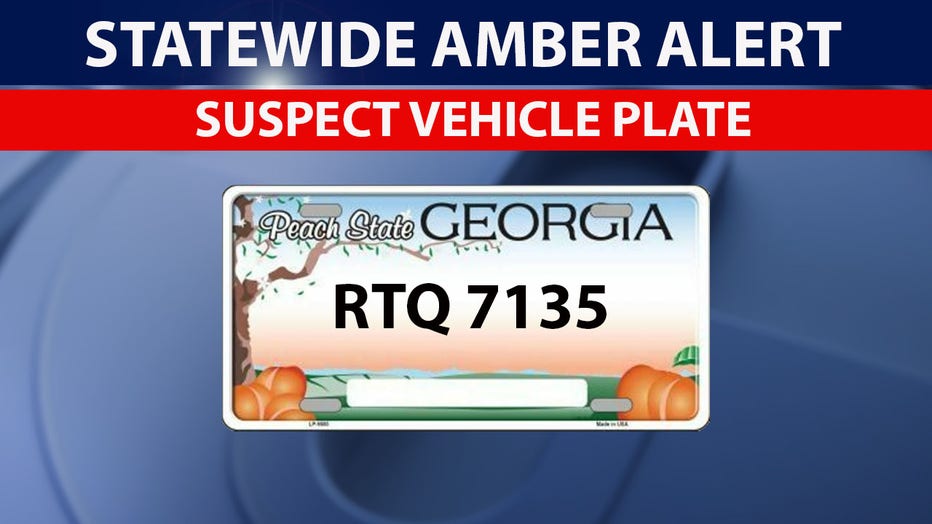 The family is cooperating with law enforcement, officials said.. The case remains an open investigation for the time being.