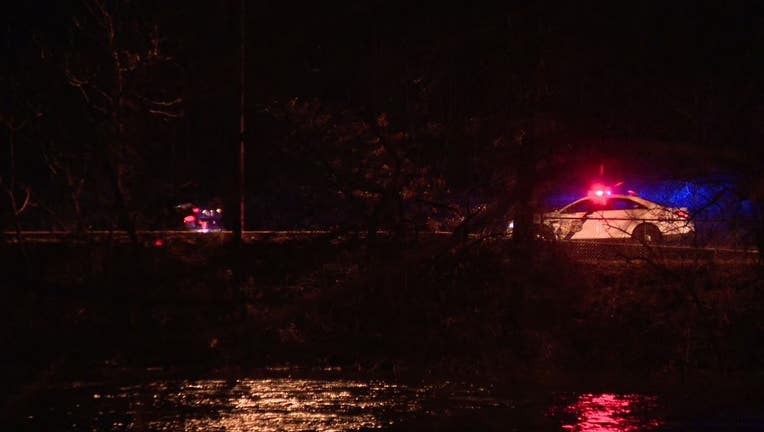 PHILADELPHIA - A woman has died following a single-car crash in East Fairmount.

The incident occurred around 2 a.m. on the 2700 block of Kelly Drive.

Police said the 34-year-old woman was a passenger in a 2007 Audi that lost control and crashed into a brick wall.

The victim was transported to Temple University Hospital in critical condition, but succumbed to her injuries a short time later. Authorities have yet to identify the deceased.

The 37-year-old male driver was hospitalized in stable condition.

Kelly Drive was shut down for nearly three hours as authorities investigated. The road has since been reopened.