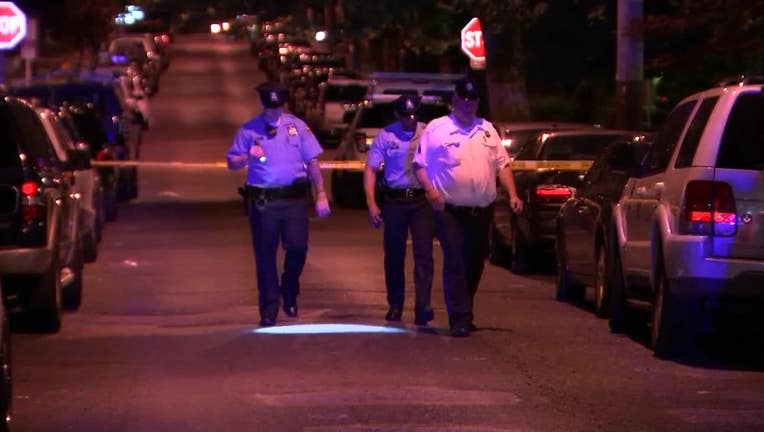 The first incident occurred on the 1800 block of East Lippincott Street in Kensington where officers found a 25-year-old man suffering from a gunshot wound to the leg.

Officers jumped into action to help the bleeding man and used a tourniquet on him. He was then rushed to Temple University Hospital and is expected to survive.

Investigators are hoping surveillance cameras will help them identify the suspect.

The victim was taken to Frankford Hospital in a private vehicle and was later taken to Jefferson Torresdale in critical condition.

Police say eight shell casings were found at the scene.

In the city’s Fern Rock neighborhood, police say two men may have been fighting over a gun when both of them were struck by gunfire.

The incident occurred around 2:30 a.m. on the 900 block of West Spencer Street.

The 49-year-old victim was shot in the leg and is listed in stable condition.