NORTH PHILADELPHIA - A 4-year-old girl is in critical condition after falling from a second story window in North Philadelphia, authorities say.

Police responded to the 2400 block of North 19th Street about 7 p.m. Saturday. Officials say the 4-year-old was playing in a bedroom and climbed on the windowsill of an open window. She then fell out of the second story window. 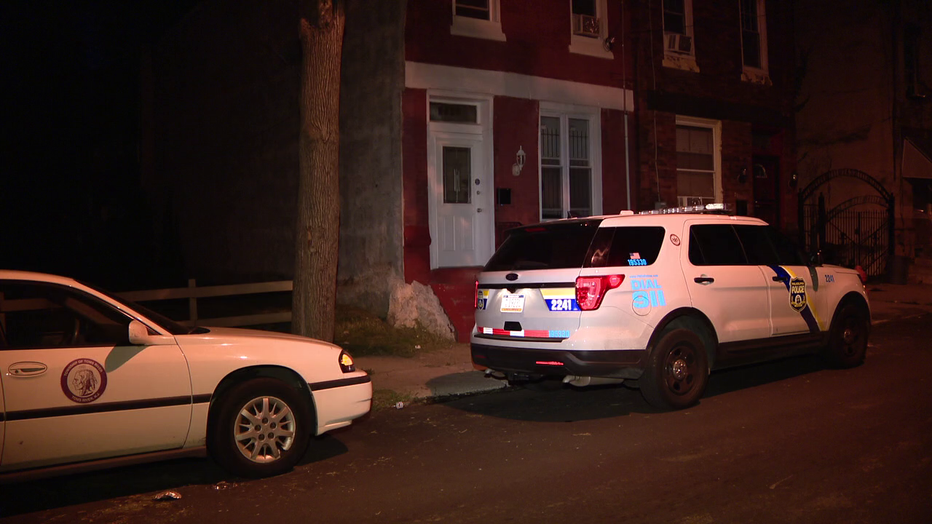 A 4-year-old is critical after falling from second story window.

She was rushed to Children’s Hospital of Philadelphia where she is being treated for injuries to her arm and leg. She also sustained possible head injuries. The child is in critical condition.