WEST PHILADELPHIA - Eight people were hospitalized after a fire broke out at a West Philadelphia home. 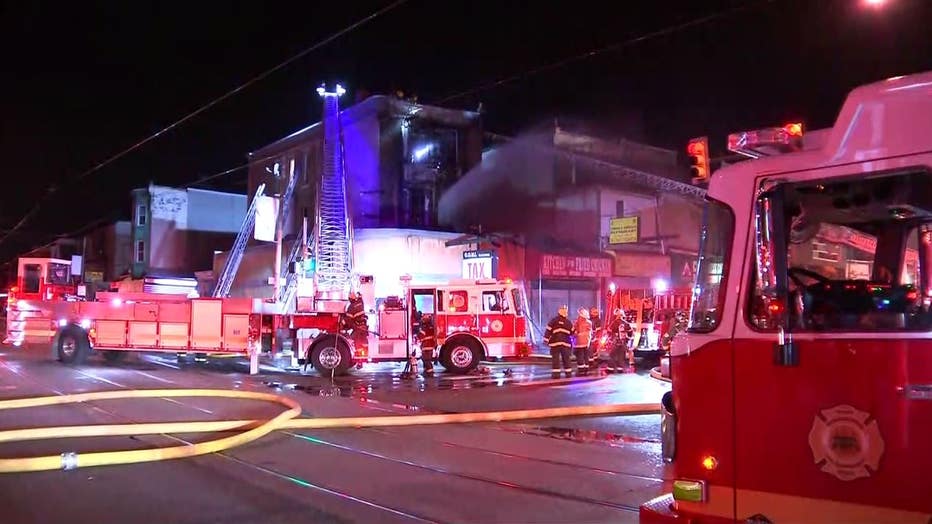 The fire has since been placed under control.

Crews took six children to the Children's Hospital of Philadelphia. Two adults were transported to the Hospital of the University of Pennsylvania.

The extent of injuries is unknown at this time. 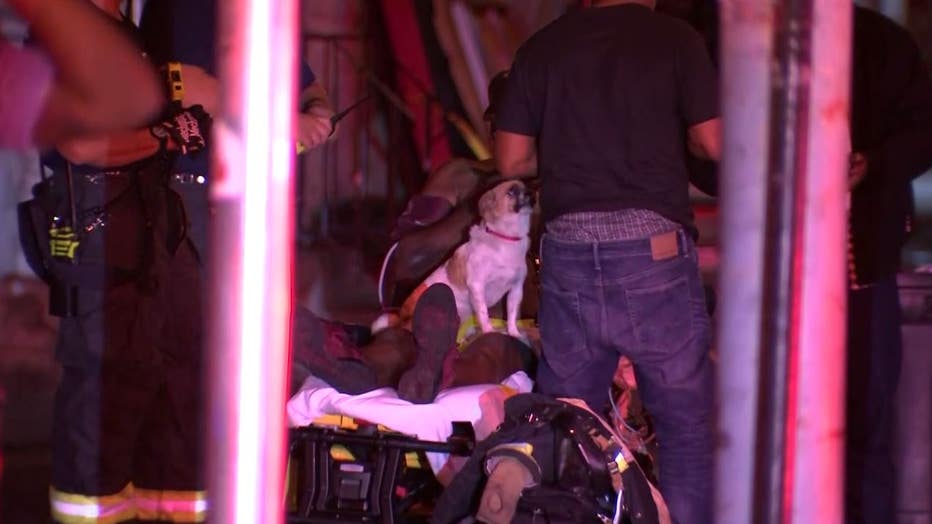 The fire has since been placed under control. Its cause remains under investigation.