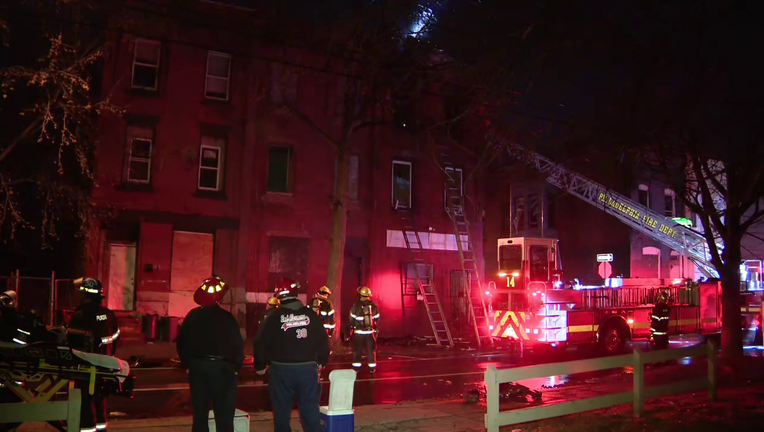 NORTH PHILADELPHIA - Seven people are without a home after a fire tore through a North Philadelphia dwelling early Saturday morning.

According to officials, fire crews responded to the 2200 block of West Dauphin Street Saturday morning, just after 1.

Firefighters found heavy flames burning through the third floor of the building when they arrived. 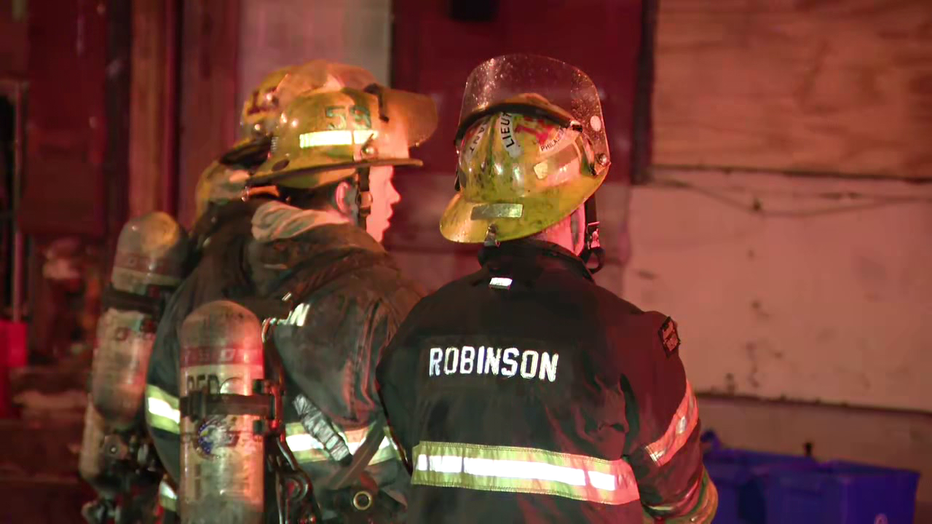 Crews quickly brought the fire under control, within 20 minutes.

Four families are receiving assistance from the Red Cross, as they look for other places to live.

No one was injured in the fire, authorities say. The cause of the fire is under investigation.