FOX 29's Kelly Rule has the latest following a weekend of gun violence in Philadelphia.

PHILADELPHIA - Philadelphia police are looking to identify and locate seven men they say were involved in a quadruple shooting that left a woman dead on Friday night.

Police say seven men, all armed, exited two vehicles near the intersection of 25th and Master Streets and began firing indiscriminately at other people in the area. 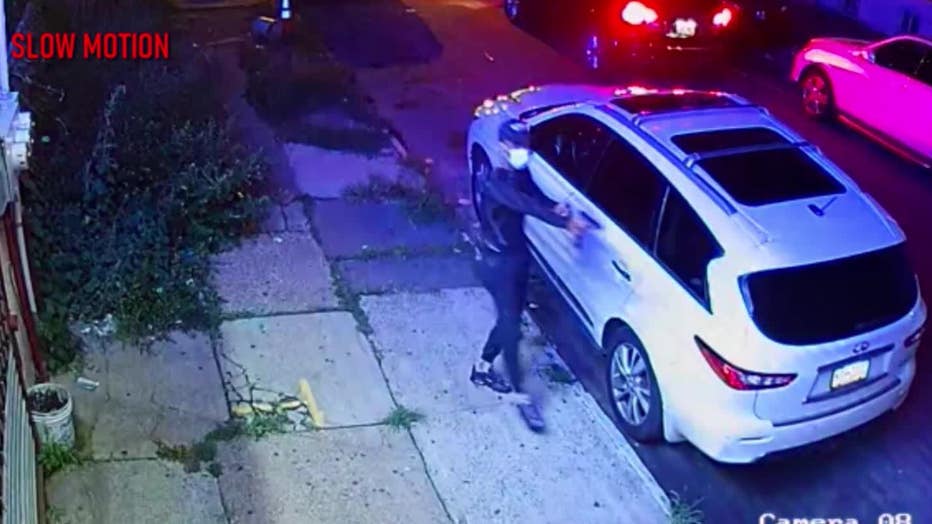 Temieka Woods, 32, was killed and three men were injured after as many as 30 shots were fired. 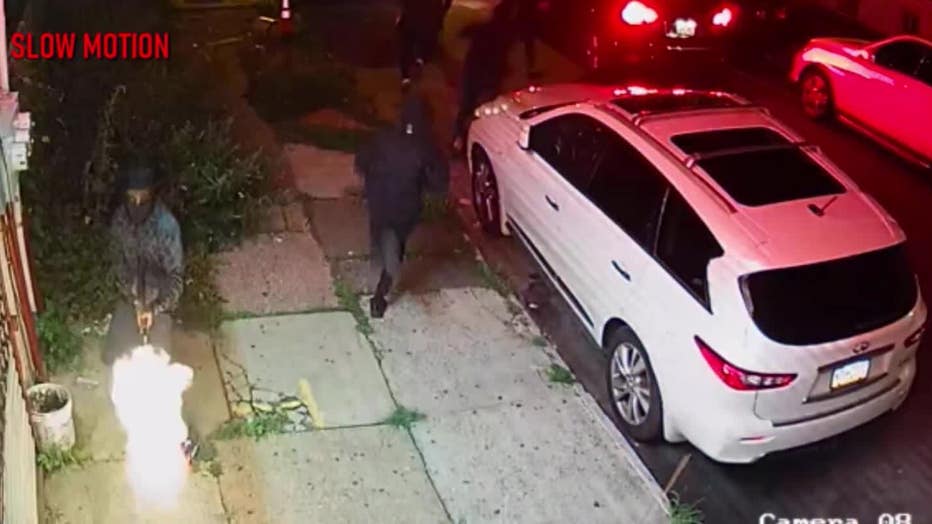 After the assault, the suspects got back into their vehicles, described as a dark Chevrolet sedan and dark Buick SUV. The vehicles were last seen heading west on Master Street from 25th Street.

Police have only described the suspects as Black males, mostly wearing dark clothing and face masks or coverings.

The City of Philadelphia is offering a $20,000 reward leading to an arrest and conviction.