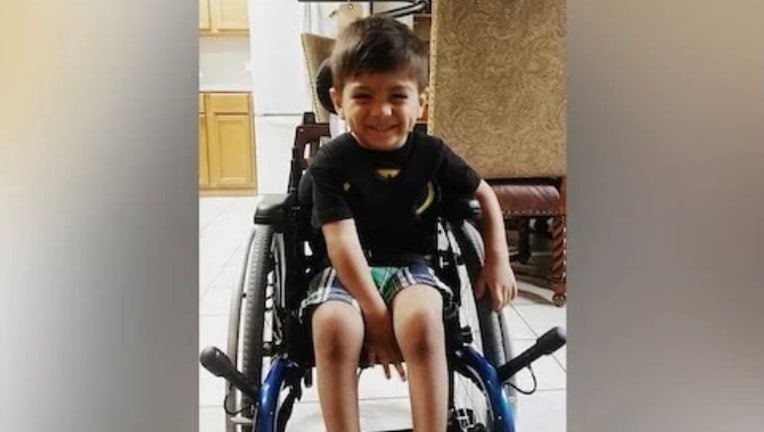 ATASCOCITA, Texas - A 7-year-old with cerebral palsy is being hailed a hero after crawling to his family's rescue, warning them of a carbon monoxide leak in their home last week.

Michael Martinez was born with cerebral palsy, leaving him unable to walk and requiring a wheelchair to move around. He also has limited motor skills in this right arm, his mom, Angie Martinez, told Fox News.

Nevertheless, it didn't stop him from crawling to his parent's bedroom Thursday night -- well after they had already fallen asleep --  to alert them of the sound of an alarm coming from downstairs.

"Many people look at people with disabilities like they are not able to do much, but Michael showed everyone just how untrue that is," Angie Martinez said.

All seven family members, including his three cousins and aunt, were asleep when the 7-year-old heard an alarm beep four times in a row just before 11 p.m. It was a noise Angie Martinez said the family never heard before in the 14 years they've lived in the home.

At first, his parents thought it was a smoke detector that needed batteries, but they quickly realized it was actually coming from the carbon monoxide alarm. 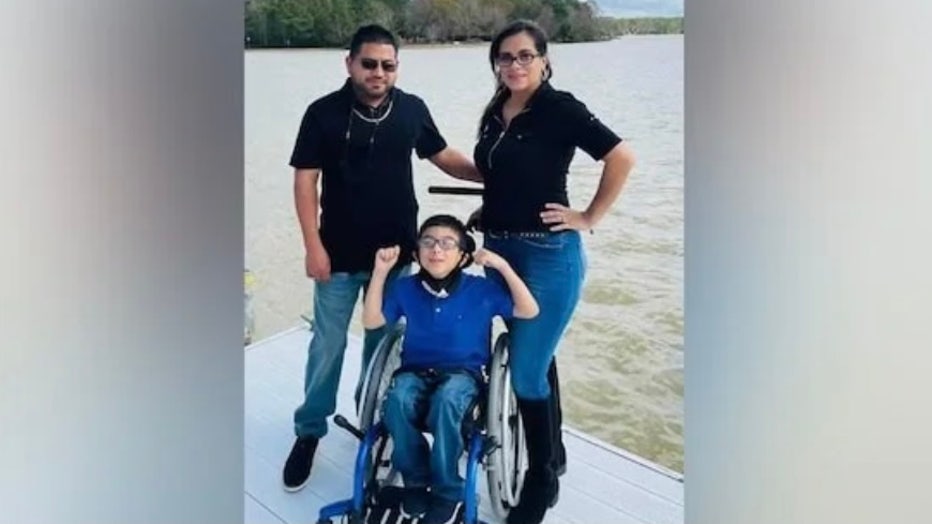 After a Google search, the family discovered that the four beeps indicated an emergency situation, meaning the family needed to get to fresh air immediately, Angie Martinez said.

She immediately called position control, which told her to immediately open up all the windows. Then, without grabbing shoes or socks, the entire family rushed out of the house, she said.

By the time they got outside, Angie Martinez recalled feeling "very sick and nauseous." Her sister also started getting chest pains.

"We told him that he is our hero," she said. "If it wasn't for him, we probably never would have woken up."

MORE NEWS: Woman gifts Publix cashier $600 after he paid for her groceries

The family later discovered that the gas had come from one of their stove burners that had been left on.

Angie Martinez said she wants to use this chance to remind everyone how vital these alarms are because they "can really save your life."

After news broke about the incident, the family started receiving donations in support of getting the young hero a motorized wheelchair to help him move around easier.

Get breaking news alerts in the FOX 35 News App. Download for iOS or Android

"Had it not been for Michael and his bravery it could have been a sad outcome for my whole family," Evelyn Vargas, Angie Martinez's sister, wrote on a GoFundMe page.

Watch FOX 35 for the latest local, national, and trending news.