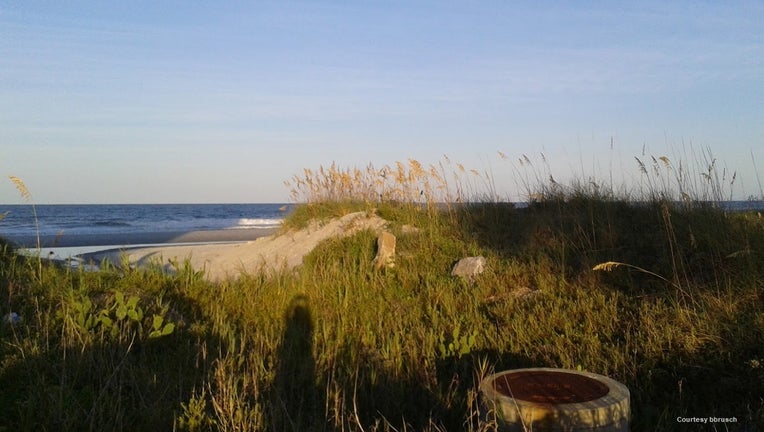 STONE HARBOR, N.J. (AP) - New Jersey has fought hard to build protective sand dunes but may take the unusual step of trimming some large dunes and using the sand to widen the beach in front of them.

A decision on the proposal could be made within two weeks. It would appear to fly in the face of strenuous and costly efforts to ensure dunes are in place along most of the state's coastline.

But authorities are considering "harvesting" sand from some dunes in Stone Harbor.

That is because some dunes there are considerably larger than minimum standards. And one federal agency says another can't legally use a traditional sand pumping site.

The sand would be used to widen the beach in some areas.