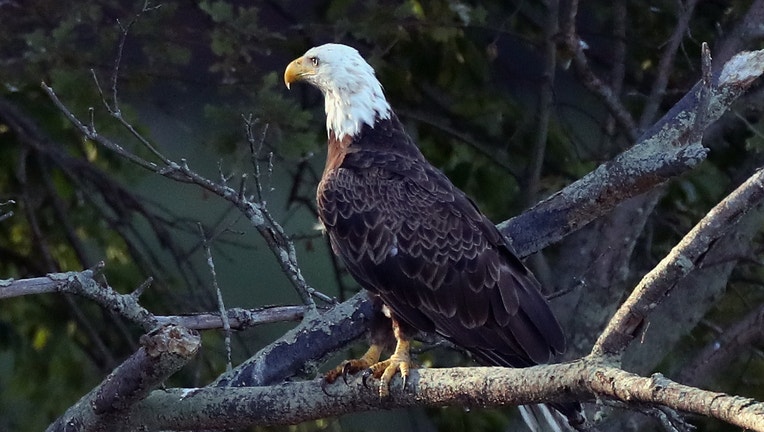 HARRISBURG, Pa. - The Pennsylvania Game Commission says there are too many bald eagle nests for the agency to count on its own and it needs the public's help.

The commission used to release bald eagle numbers annually on the Fourth of July back when the birds were threatened. But bald eagles have made a comeback, from three nesting pairs in 1983 to more than 300 nesting pairs now around the state.

Sean Murphy, an ornithologist with the commission, tells the Tribune Review that the boom makes it difficult for the agency alone to track them.

The public can monitor and report bald eagle nests to the commission using an online survey tool.