After Tuesday’s elections, it was revealed that FOX 29’s Alex Holley received a single write-in vote for Mayor of Cherry Hill.

Alex finished in third place behind the winner, Susan Shin Angulo (D), and the runner-up, Nancy Feller O’Dowd (R). Each of them received several thousand more votes than Alex did.

Alex conceded on Good Day Thursday morning but has apparently not ruled out a 2020 run. 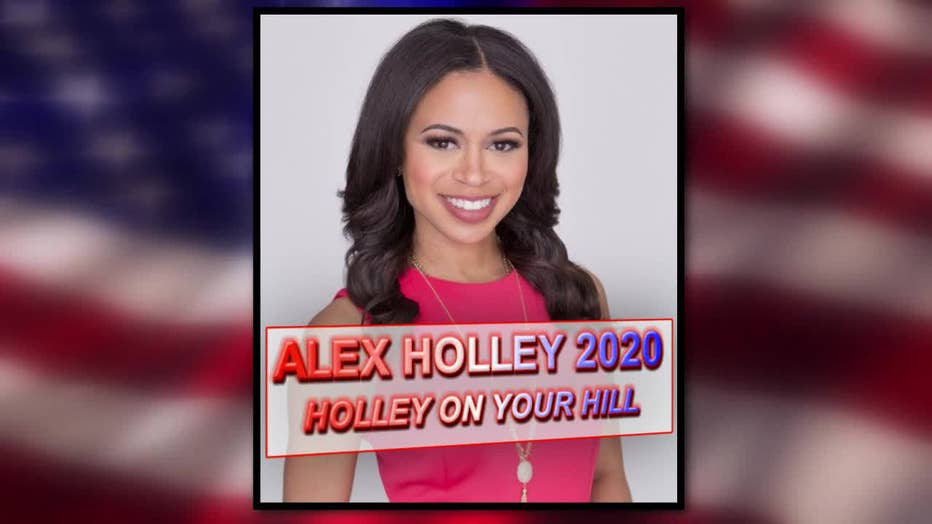 Mayor-Elect Susan Shin Angulo called into the show Thursday and invited Alex to head to Cherry Hill and govern for a day.