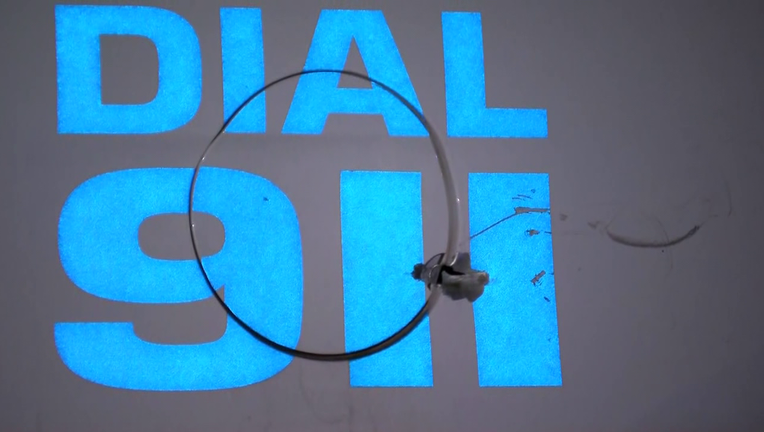 SUMMERDALE - A Philadelphia police officer was injured after he came to the assistance of another officer in Summerdale Saturday night.

Officials say police were responding to the 800 block of Brill Street for a person with a gun call. As an officer arrived, he heard multiple gunshots and was nearby when two bullets struck his vehicle. He called for backup. 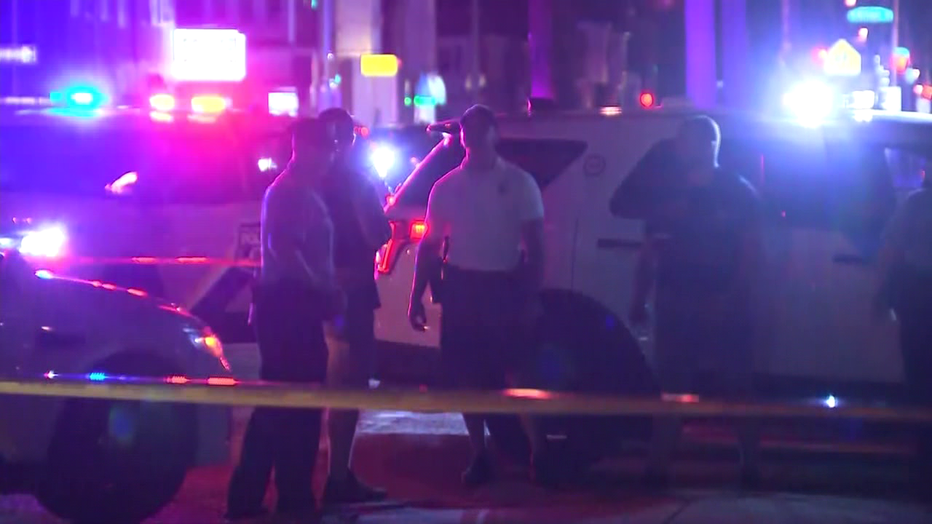 An officer arriving to provide assistance attempted to stop a man on an ATV at the scene. Officials say the man on the ATV struck the assisting officer, causing him to lose his balance, fall and hurt his head. 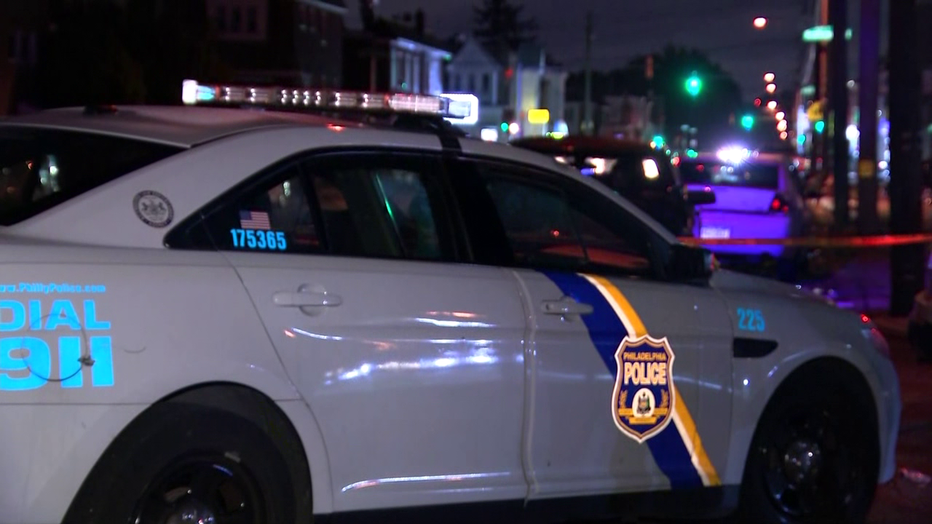 The officer was taken to Jefferson Torresdale Hospital and is in stable condition.

One person was taken into custody. Authorities say an investigation is ongoing.