The Atlantic City firefighters’ union filed a lawsuit against the city and state over their handling of the coronavirus pandemic. FOX 29's Hank Flynn has more.

ATLANTIC CITY - The Atlantic City firefighters’ union filed a lawsuit against the city and state over their handling of the coronavirus pandemic, saying scores of firefighters have been exposed to the virus.

The Press of Atlantic City reports that lawyers for Local 198 allege in a complaint in Atlantic County Superior Court that the “ineffective approach” of government officials to containing the virus spread has jeopardized the health and safety of firefighters, their families and the public.

The suit says the number of city firefighters exposed to the coronavirus has ballooned to about 65. It alleges breach of contract as well as violation of state constitutional due process and equal protection rights as well as the law under which the state administers the cash-strapped seaside resort city.

The union is calling for those exposed to be placed on paid leave and to self-quarantine for 14 days and for stations to be disinfected between shifts. The union also wants training of new hires, which is scheduled to begin next week, to be postponed. 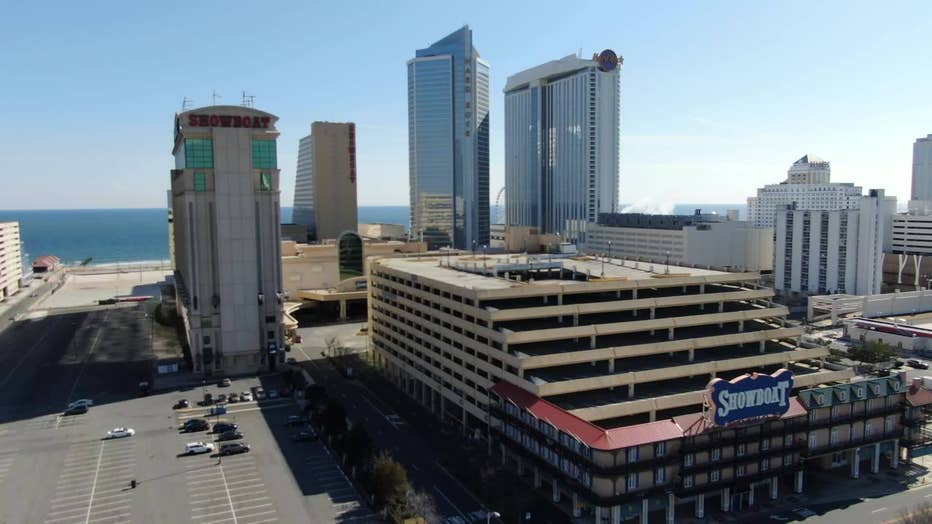 The state Department of Community Affairs, which oversees the city, responded by outlining procedures currently in place but didn’t comment directly on the court filings.

Spokeswoman Lisa Ryan said firefighters who work with colleagues who have tested positive are immediately quarantined until they can be tested, while those who test negative and are asymptomatic are once again scheduled for work.

MORE: Unemployment claims at 870,000 as fraud and backlogs cloud data

“All firefighters who have been contacted about possible exposure to COVID-19 have been cooperative and have followed the procedures as directed in order to control the spread of the virus,” Ryan said, adding that the department “quickly adopted” safety protocols once the pandemic began.