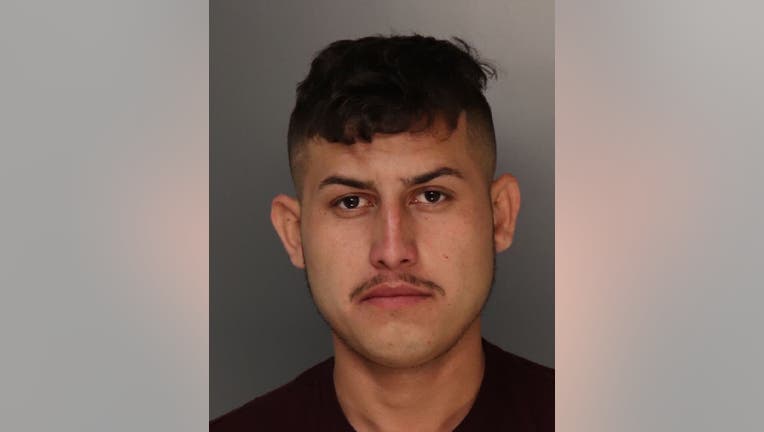 PHILADELPHIA - Prosecutors in Chester County have charged a man with drug trafficking offenses after he sold crystal meth and fentanyl-laced heroin to an undercover agent as part of a international drug ring.

According to investigators, 27-year-old Jose Uriel Arreola-Ortiz met the agent in March after he flew to Chester County to collect drug profits.

For the next several months, authorities say Arreola-Ortiz and the agent held an open line of communication. In August, Arreola-Ortiz offered to sell the agent heroin and meth, which required the agent to deposit more money into a separate phony account.

The drugs were again mailed to the agent, but investigators say the package instead held a lethal amount of fentanyl mixed with heroin.

Authorities on Wednesday intercepted Arreola-Ortiz at a scheduled meeting he had with the undercover agent. He was charged with drug trafficking offenses and his bail was placed at $1 million.

Prosecutors say Arreola-Ortiz is a Mexican national residing illegally in the United States, and operated his drug ring out of California and Mexico.