Banner plane goes into sea off coast of LBI, pilot pulled to shore

SURF CITY, N.J. - Authorities say a pilot was rescued after a banner plane plunged into the ocean Saturday afternoon off the coast of Long Beach Island.

Several agencies, including the Coast Guard, responded to the Surf City section of the island. The pilot, whose identity has not been released, was pulled to shore by lifeguards on duty.

Medics treated the man on scene and brought him to a local hospital for minor injuries. 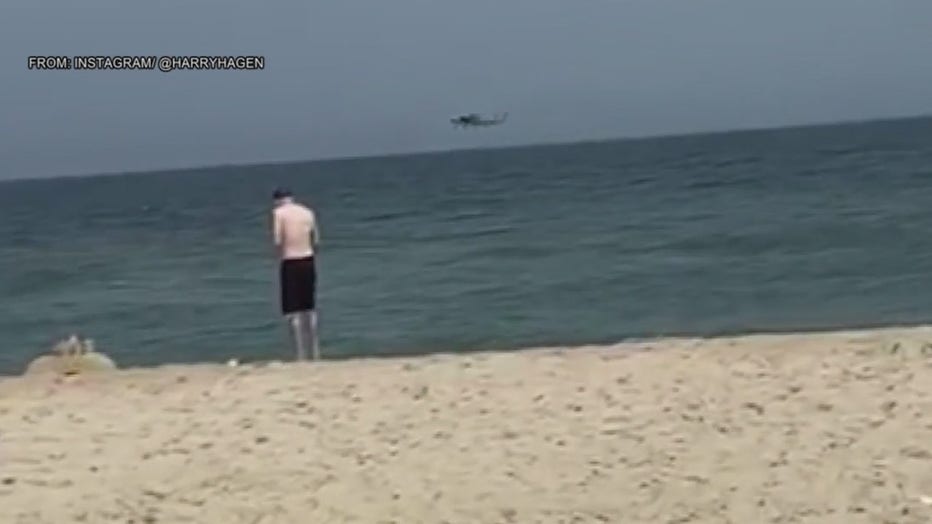 Coast Guard officials say the plane is still in the water, but it is not an environmental threat.

No word on what caused the plane to plummet into the ocean.