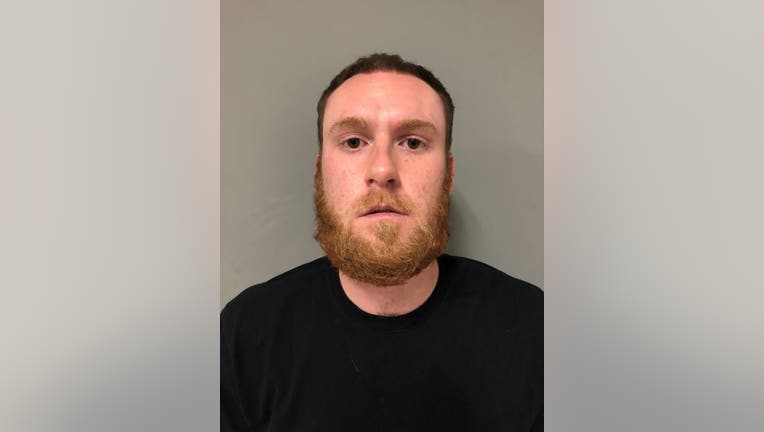 Just before 10 p.m. on February 18, Dylan Staines called 911 to report that his daughter was unresponsive and he had administered CPR.

Paramedics attempted to resuscitate the child and transported her to the hospital where she later passed away.

The child’s mother was interviewed by investigators at the hospital and revealed that her daughter was in bed with Staines for about five minutes. When she returned to the room, she found the child face down on the mattress underneath a blanket, and Staines began to administer CPR as she called 911.

Responding officers say they suspected Staines, 27, was under the influence of a controlled substance when they arrived at the scene, and there was a strong odor of marijuana in the home.

An autopsy later concluded that the child’s death was caused by “Mechanical Asphyxia due to Overlay,” and the manner of death was ruled homicide.

Staines surrendered to Berks County detectives on May 6 and was charged with involuntary manslaughter, endangering the welfare of a child, possession of controlled substance, and possession of drug paraphernalia.

Bail was set at $150,000.00 and the defendant was committed to Berks County Jail pending his preliminary hearing.