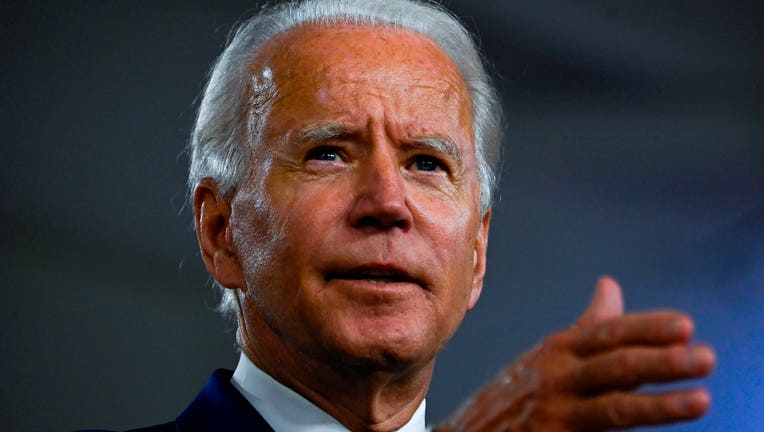 Democratic presidential nominee Joe Biden said that if he wins the presidency in November's election, he will raise taxes on Americans who earn more than $400,000 a year.

In an interview with ABC's David Muir that aired Sunday, Biden discussed his plan for raising taxes that included this segment of the population and appeared to include businesses as well.

Related: Kellyanne Conway to leave post in the White House to focus on her family

Biden referred to businesses that take in "close to a trillion dollars and pay no tax at all."

After saying this, Muir questioned the wisdom of burdening businesses with new taxes while the economy needs to recover from the coronavirus crisis.

"It’s smart to tax businesses that in fact are making excessive amounts of money and paying no taxes," Biden said.

When asked, Biden said that there would be no new taxes for small businesses or individuals who earn $400,000 or less.

The policies Biden intends to enact, including the tax hike on those making more than $400,000 a year, would raise tax revenue by $3.8 trillion over the next 10 years, according to an analysis by the Tax Foundation. The Tax Foundation says Biden's plan would end up collecting roughly $3.2 trillion in actuality "when accounting for macroeconomic feedback effects."

President Trump warned in a recent FOX Business interview that a Biden presidency would bring about the "biggest tax increase in history."