BLM street painting to become permanent along Walk of Fame

The Los Angeles Bureau of Street Services will close Hollywood Boulevard from Highland Avenue to Orange Drive for the next several days to install a permanent street mural commemorating the June 14 All Black Lives Matter March.

Crews with the bureau, also known as StreetsLA, will close the portion of the street Monday and are expected to complete the work by next Friday.

The project is a partnership with Councilman Mitch O'Farrell, StreetsLA, the Los Angeles Department of Transportation, Black LGBTQ+ Activists for Change and other local community members. 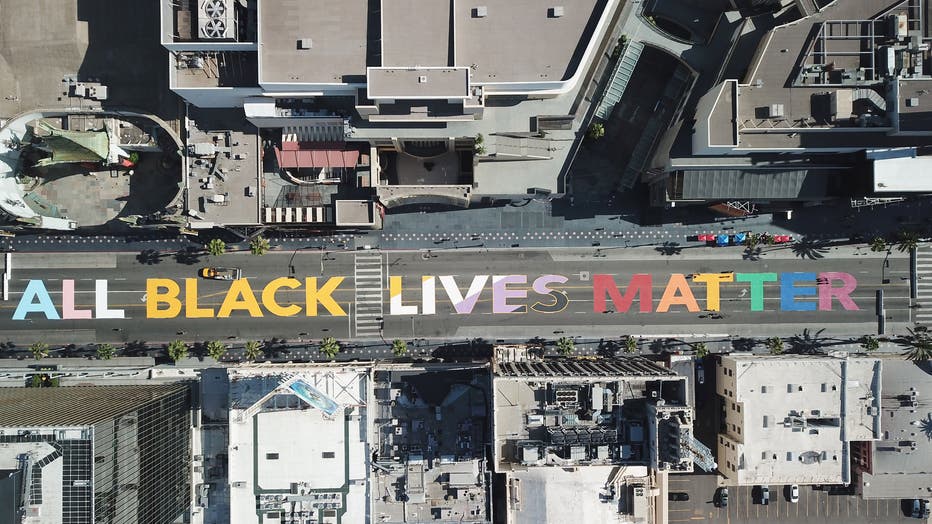 • Motion to save All Black Lives Matter mural in Hollywood

The installation will be similar to the original street painting, O'Farrell said.

"Today, after years and years of violence against our Black and queer communities, we are creating the first memorialized space in Los Angeles dedicated to transgender people of color,'' said O'Farrell, who is openly gay.

"As the site of the first nationally recognized Gay Pride Parade in the nation, Hollywood must be and will be the safe space designated for this landmark distinction.'' 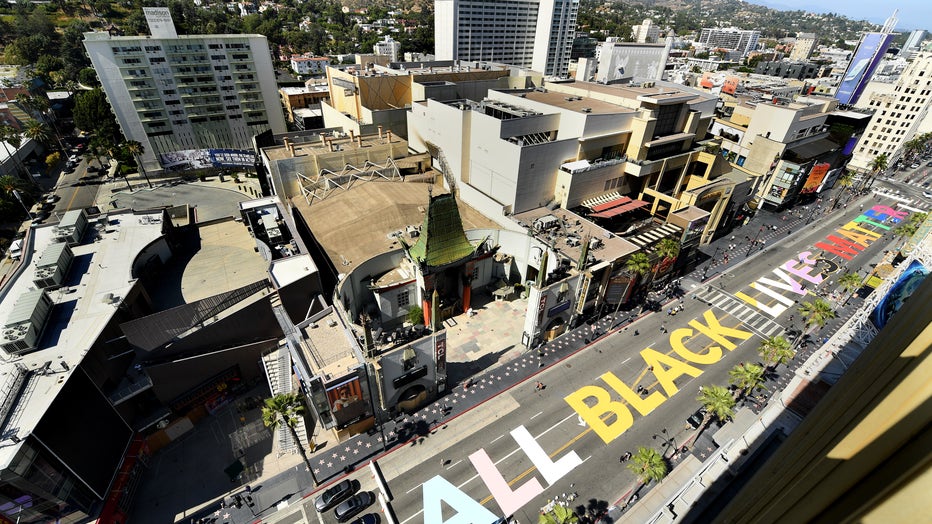 On Friday, O'Farrell and LADOT took part in the installation of an official city of Los Angeles sign to also commemorate the march.

"StreetsLA, with a mission to enhance the quality of life for all, is proud to be part of commemorating the All Black Lives Matter demonstration," said Adel Hagekhalil, executive director and general manager of StreetsLA.

"Streets connect people. This street installation is a reminder for us to join hands, hearts and minds to make our communities safer with opportunity, freedom and justice for all.''

On June 13, hundreds of volunteers turned out on Hollywood Boulevard to paint the words "ALL BLACK LIVES MATTER'' between Highland Avenue and Orange Drive. The letters were painted utilizing the colors of the Transgender, Non-Binary and Pride flags.

"The installation of the `ALL BLACK LIVES MATTER' commemorative sign on Hollywood Boulevard was extremely emotional for me as a Black transman,'' said Luckie Alexander, the mural's artist.

"This is something that will let our Black LGBTQ+ community, especially our Black trans siblings know they are seen, valid and valued.''

The march was attended by at least 40,000 people to bring visibility to racial injustice and to highlight LGBTQ people in the Black community. 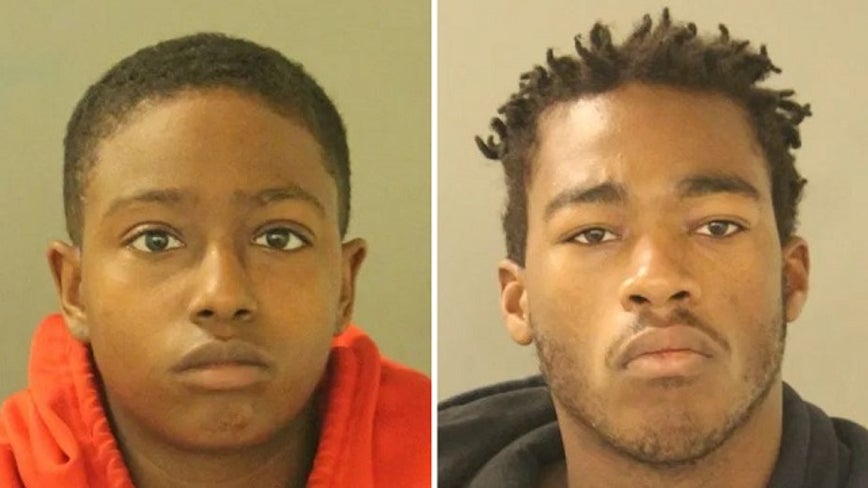