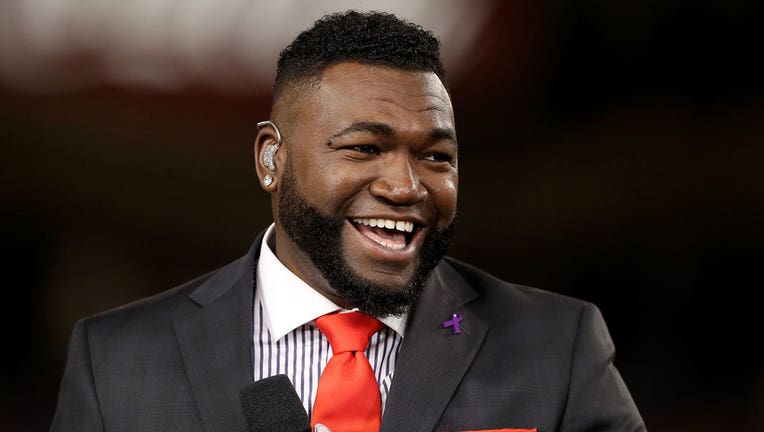 FOX NEWS - Former Boston Red Sox slugger David Ortiz has been released from a Boston hospital more than six weeks after he was nearly shot and killed at a bar in his native Dominican Republic, the team confirmed to Boston 25 News Saturday.

"We understand that David has been released from MGH [Massachusetts General Hospital],” a team spokesperson told the station. “There will be an update on his condition early next week."

Oritz's release was first reported by ESPN Deportes. That report, which cited a source close to Ortiz's family, said that the 43-year-old was released from the hospital Friday night.

Ortiz will continue his recovery at home with the aid of nurses and physician, the network reported.

Ortiz was shot in the back at the Dial Bar and Lounge in Santo Domingo on the night of June 9 in what authorities say was a case of mistaken identity. He was transported to Boston the following day after undergoing initial surgery in the Dominican Republic.

Doctors in Boston have performed two other surgeries to deal with complications from the wound.

Police say a suspected drug trafficker offered to pay $30,000 for the murder of a man who was sitting with Ortiz at the time of the shooting.

Authorities said earlier this month that they have arrested 14 people in the case, including the suspected gunman, and are searching for others.