A man is now facing charges in connection to the death of his girlfriend's 2-year-old son.

COWETA COUNTY, Ga. - Deputies have filed new charges in the murder of a 2-year-old boy in Coweta County.

Coweta County deputies arrested Trinity Grace Pittman in October of 2019 and charged her with murder. This week, investigators filed murder charges against her boyfriend, Jeremy Davis, as well.

In October, investigators were called by doctors at Newnan Piedmont Hospital after 2-year-old Conner Pittman was brought in.

The little boy had suffered horrific injuries, including a broken jaw. He also had many cuts and bruises to his face, bleeding on his brain, and he was missing teeth, according to detectives.

Medics flew Pittman to Children's Healthcare of Atlanta at Egleston but he did not survive. 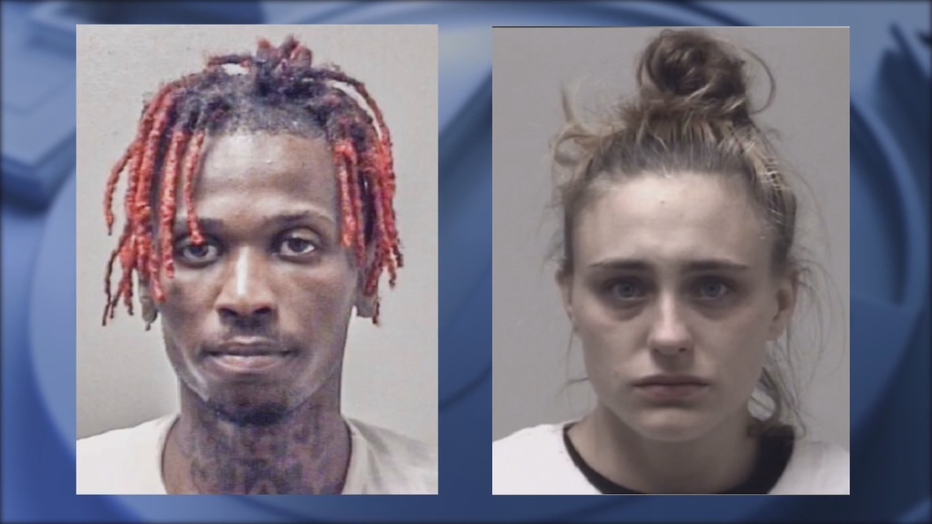 After an investigation, officials say it was Davis who savagely beat the 2-year-old boy, breaking his jaw and knocking out teeth.  Officials say Davis was living with the child’s mother Trinity Pittman at the time and was caring for the child while she was at work.

According to the arrest report,, Conner showed evidence of both new and old wounds consistent with ongoing physical abuse. And that Davis, striking the child with such force as to break his jaw, would have exacerbated already present brain damage that included cranial bleeding.

The arrest report says Davis and Pittman told authorities the child had fallen from a trampoline. However,  the medical examiner likened the extent of the child’s injuries to that of a car accident. 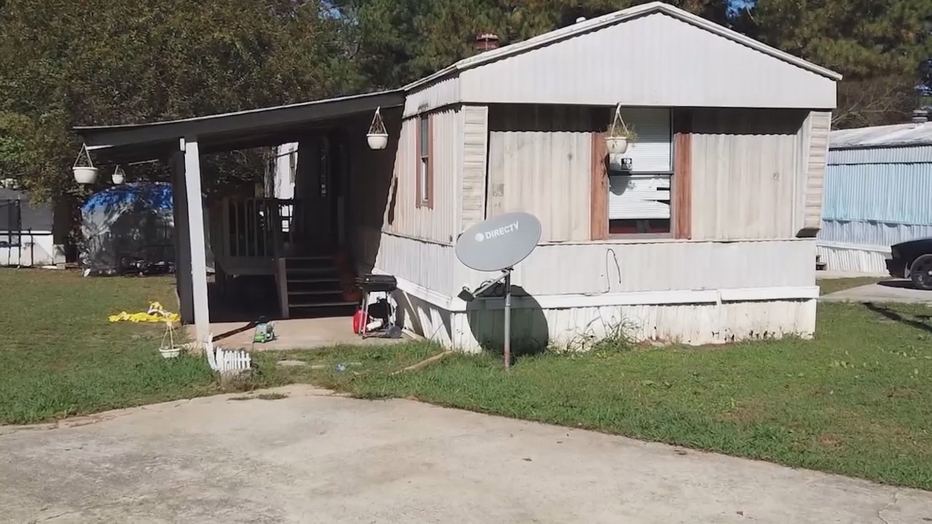 Investigators are not sure how or with what Davis allegedly struck the child.

Both Davis and Trinity Pittman are being held in the Coweta County Jail without bond.