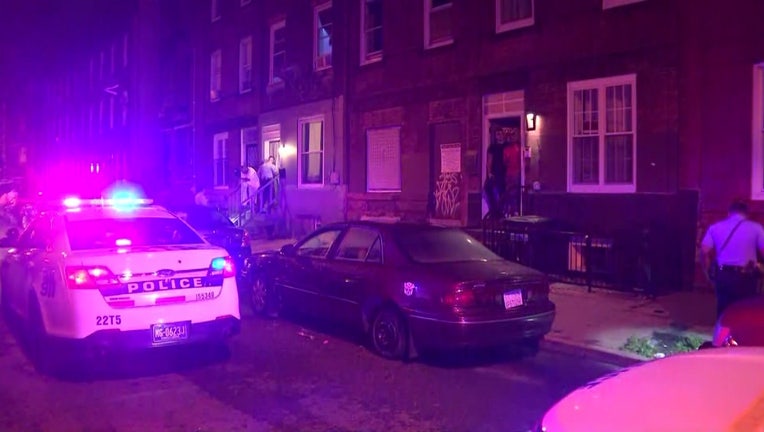 Police say a man and woman were fatally shot on the 1700 block of North 27th Street late Tuesday night.

BREWERYTOWN - Philadelphia police say a shooter suspected of killing a man and woman late Tuesday night in Brewerytown may have known one of the victims and lived nearby.

Witnesses told police the alleged shooter could be a nearby resident who knew the female victim.

Police did not report any arrests immediately following the shooting. Investigators are working to determine what sparked the deadly shooting.