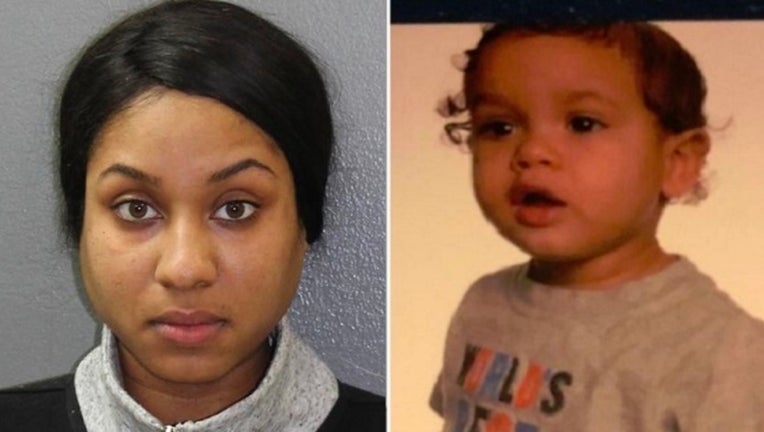 Nakira Griner, 25, is charged in the death of 23-month-old Daniel Griner Jr.

BRIDGETON, N.J. - A mother who allegedly told police she fatally struck her toddler son because he wouldn't eat his breakfast has pleaded not guilty to murder and other charges.

Nakira Griner entered her plea during an arraignment hearing Monday. The 25-year-old Bridgeton woman is charged in the death of 23-month-old Daniel Griner Jr.

Cumberland County prosecutors have said Griner initially reported that her son had been abducted on Feb. 8 and an intensive search was launched by law enforcement. But the child's burnt remains were found the next day in the yard of Griner's home.

Griner's public defender says she previously sought help for mental health issues and that she was suffering from postpartum psychosis at the time of her son's death.