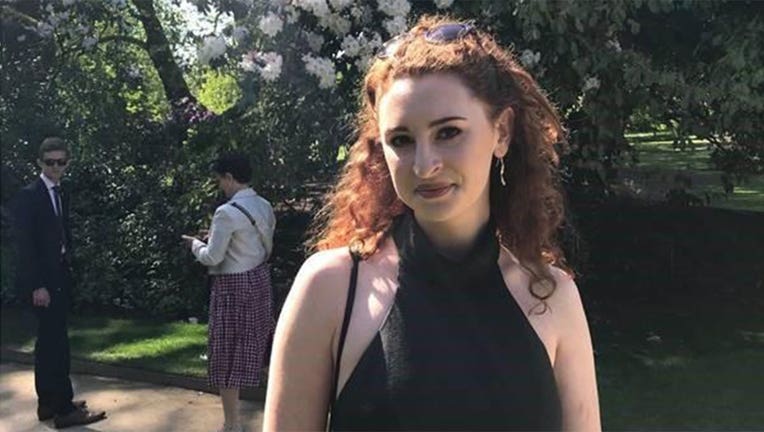 MADAGASCAR - Police say a 19-year-old British student fell at least 3,500 feet (1.07 kilometers) to her death from a small airplane in Madagascar after opening a door in mid-air and climbing out.

Natural sciences student Alana Cutland fell from a Cessna C168 on the island nation off Africa's east coast on July 25. Her body has not been found.  There are fears it may never be found because large carnivorous felines live there.

Police said that Cutland unbuckled her seat belt, opened the plane door and tried to get out. He said another passenger struggled to hold onto her for several minutes before Cutland broke free and dropped.

Cutland's family released a statement:  "Our daughter Alana was a bright, independent young woman, who was loved and admired by all those that knew her.  She was always so kind and supportive to her family and friends, which resulted in her having a very special connection with a wide network of people from all walks of her life, who we know will miss her dearly.  We are heartbroken at the loss of our wonderful, beautiful daughter, who lit up every room she walked in to, and made people smile just by being there."

Dr. David Woodman, from Robinson College said, "Robinson College is deeply shocked by the news of Alana’s death.  She will be sorely missed by us all. The College extends its sincerest condolences to Alana’s family at this extremely difficult time."