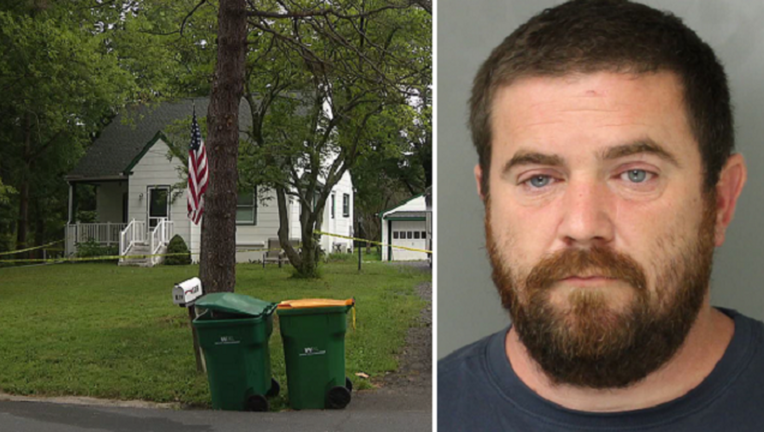 Jason Lutey, 42, pleaded guilty to the third-degree murder of his girlfriend in Bucks County.

DOYLESTOWN, Pa. - A man has been sentenced to 25 to 50 years in the death of his girlfriend, whose body was found in a sport utility vehicle parked in the driveway of the suburban Philadelphia home they shared.

Forty-two-year-old Jason Lutey of New Britain pleaded guilty Tuesday to third-degree murder, abuse of a corpse, evidence-tampering and possession of an instrument of crime.

Authorities said the body of 46-year-old Colleen Patterson was found wrapped in a bloodstained cloth in the back of an SUV in September. Bucks County prosecutors planned to seek execution had Lutey been convicted of first-degree murder.

Lutey said what he called the "heinous act ... will haunt me for the rest of my days." Defense attorney Brad Bastedo said his client had long battled post-traumatic stress disorder and depression.