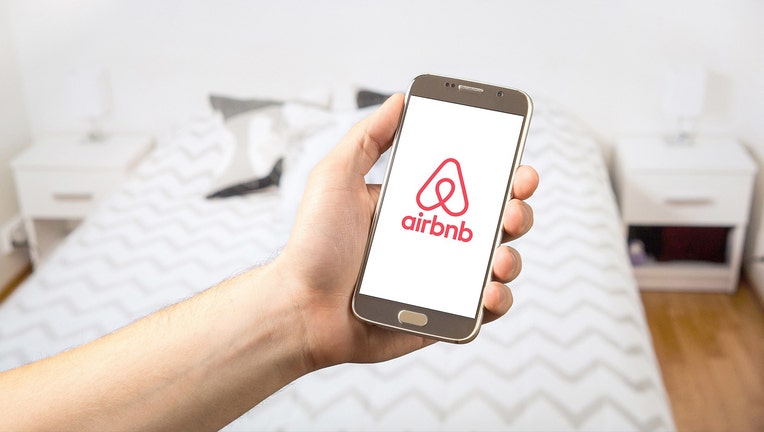 WILMINGTON, Del. - Five busy weekends in late summer brought in a combined $8.4 million in earnings to Delaware Airbnb hosts — that’s more than what was earned in total just three years ago, data released by the company Wednesday showed.

The sum was raked in during the final two weekends of July and the first three weekends of August as vacationers flocked to short-term rental properties listed on the site to enjoy the final stretch of summer. The total is more than what was made during all of 2017 when hosts earned a combined total of $8.1 million, according to reports from the time. Comparative data from 2018 wasn’t available.

Throughout 2019, more than 80% of Airbnb guests in Delaware stayed in Sussex County near the state’s shoreline, bringing in $17.4 million of income, according to Airbnb’s findings.

Some critics have argued that since Delaware Airbnb hosts’ earnings aren’t subject to state, municipal or lodging taxes, the platform has undercut hotels and other tourism channels that benefit from state taxes, The Delaware News Journal reported. But the company argues that Airbnb activity directly benefits local economies because hosts often recommend area restaurants and activities.