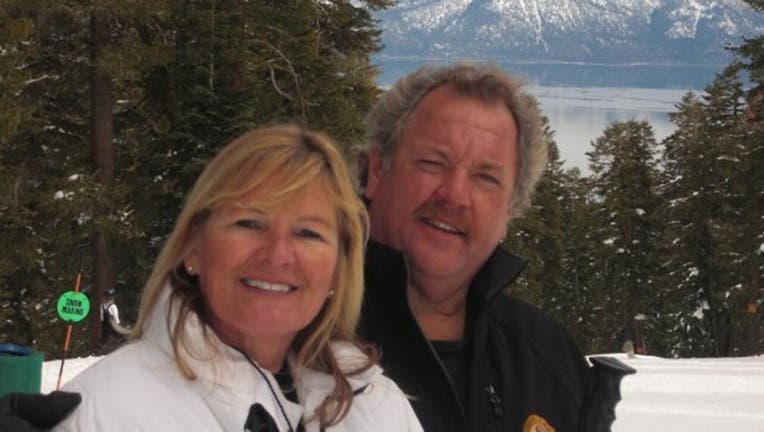 Robert Bell Wallace, 67, died this past April after he suddenly fell ill at a Dominican Republic resort. (Wallace family)

(FOX NEWS) -- A fourth U.S. tourist died after he fell critically and suddenly ill at an all-inclusive resort in the Dominican Republic about a month before three others died in their rooms, Fox News has learned.

Robert Bell Wallace, 67, of California, became ill almost immediately after he had a scotch from the room minibar at the Hard Rock Hotel & Casino resort in Punta Cana, his niece, Chloe Arnold, told Fox News on Sunday. He was in the Dominican Republic to attend his stepson’s wedding.

Arnold said her uncle, an avid traveler, had been in relatively good health and just the month before had been skiing in Lake Tahoe.

Arnold said the family has been particularly concerned after having recently learned of the other seemingly mysterious deaths in the Dominican Republic. Miranda Schaup-Werner, a Pennsylvania woman, died almost four weeks later, on May 25, after she had a drink from her minibar at another hotel, the Bahia Principe La Romana.

"He was fine," Arnold said of her uncle, who owned a construction business and whose obituary page was filled with comments about his generosity and compassion. "He and his wife arrived there at around midnight on April 10. On April 11 he had scotch from the minibar. He started feeling very sick, he had blood in his urine and stool right afterward."

She said a hotel doctor had checked Wallace, then decided on April 13 that he needed to be hospitalized. He died April 14. Dominican authorities have yet to give the family a cause of death, Arnold said.

"We have so many questions," she said. "We don't want this to happen to anyone else." 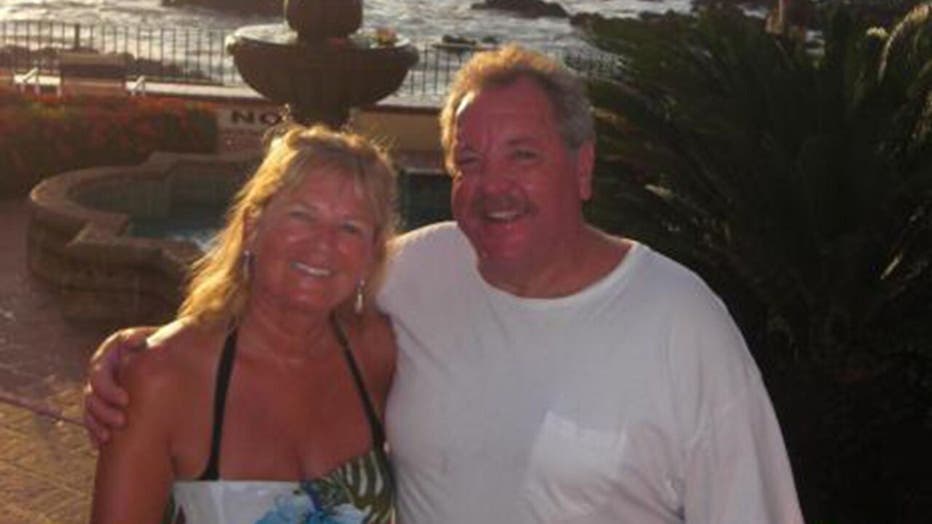 Wallace, pictured with his wife, Beverly, started feeling sick after drinking the scotch from the minibar, his niece said. (Wallace family)

The U.S. State Department, responding to questions about Wallace's death, said in a statement to Fox News: "We can confirm the death of a U.S. citizen in April 2019 in the Dominican Republic. We offer our sincerest condolences to the family for their loss. Out of respect for the family during this difficult time, we do not have additional information to provide."

In recent days, Maryland widow Dawn McCoy went public with concerns about the death of her husband, David Harrison, last year at the same Hard Rock resort under similar, sudden circumstances. The two had gone there with their 12-year-old son to celebrate their wedding anniversary. 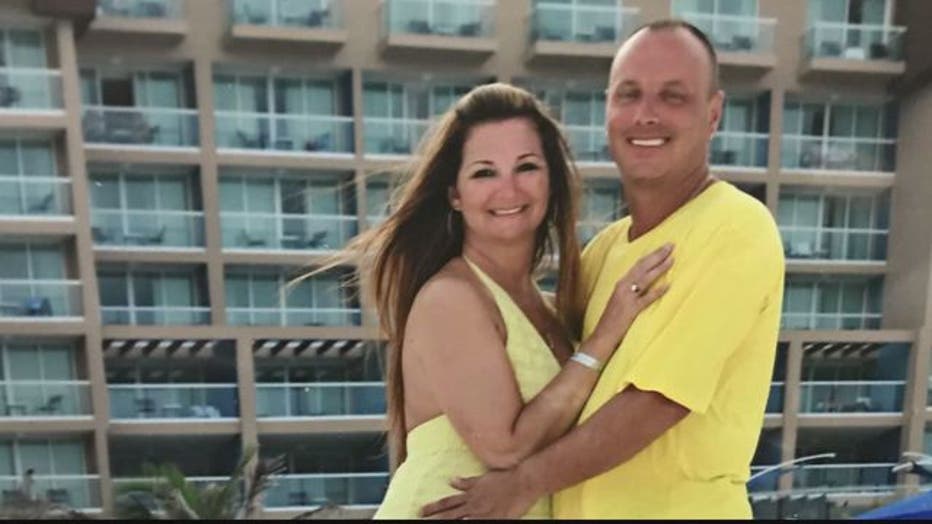 "My husband was a very fit, very healthy person when he passed away," she told Inside Edition. She said he'd had a physical shortly before the trip and, except for high blood pressure which he kept in check with medication, everything was fine.

"I started seeing all these other people that were dying of the same exact causes, which made me start to second guess. I no longer feel like my husband died of natural causes," McCoy told local TV station WTOP. "We went down there as a happy family, and we came home a broken family. I came home a widow and my 12-year-old son came home fatherless."

Efforts to get a comment about the deaths of Harrison and Wallace from Hard Rock in Punta Cana were unsuccessful.

On May 30, an engaged couple from Maryland, Edward Holmes, 63, and Cynthia Day, 49, died in their room at the Bahia Principe La Romana. A hotel employee found them unresponsive in their room after they failed to check out. 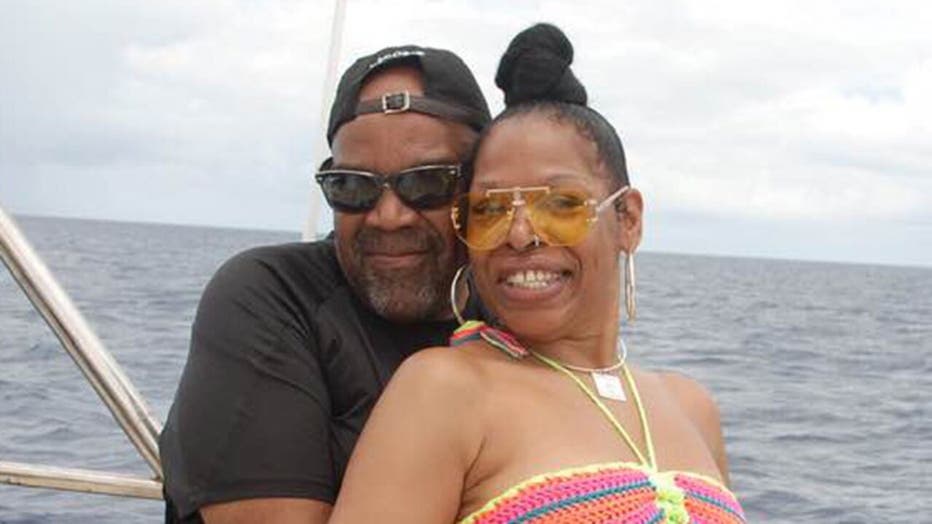 Edward Holmes and Cynthia Day were found dead in their room at a Dominic Republic resort on May 30.

Dominican authorities have said either preliminary or final autopsies indicated they all died of natural causes, and that they were isolated incidents, but the families said they had doubts. Some have hired lawyers and planned additional autopsies and tests in the United States.

U.S. officials have been restrained in their comments, only confirming deaths when asked. Neither the State Department, Bahia Principe, nor Dominican authorities have responded to repeated questions by Fox News about how many tourists from the U.S. and elsewhere have died in their rooms, or anywhere in resorts, in recent years.

Nearly half of the roughly 5 million tourists who visit the Dominican Republic each year are from the United States, statistics have shown.

While saying little publicly, however, teams of experts and inspectors from several international agencies, including the Centers for Disease Control and Prevention, conducted tests Thursday at the Bahia Principe properties where U.S. tourists died. It was unclear whether they inspected other resorts. The FBI confirmed to Fox News on Friday it was assisting Dominican authorities in investigating the deaths.

The testing and the FBI's involvement marked the first public indications that officials in the U.S. and the Dominican Republic have considered the possibility of something other than natural causes.

Dominican officials said Schaup, Holmes and Day had pulmonary edema, a condition in which the lungs fill with fluid. They said Schaup, 41, who collapsed after having the minibar drink at the Luxury Bahia Principe Bouganville -- which is adjacent to the sister hotel where Holmes and Day died -- died of a heart attack, though her family said she was healthy.

In recent days, the family of a Pennsylvania woman who was vacationing in the Dominican Republic last year said she died in her room at the Bahia Principe Resort in Punta Cana resort after she had a drink from the minibar. Relatives of Yvette Monique Sport, 51, told FOX 29 Philadelphia she was visiting the popular tourist spot last June, had a drink, later went to bed, and never woke up. Her death certificate said her official cause of death was a heart attack. 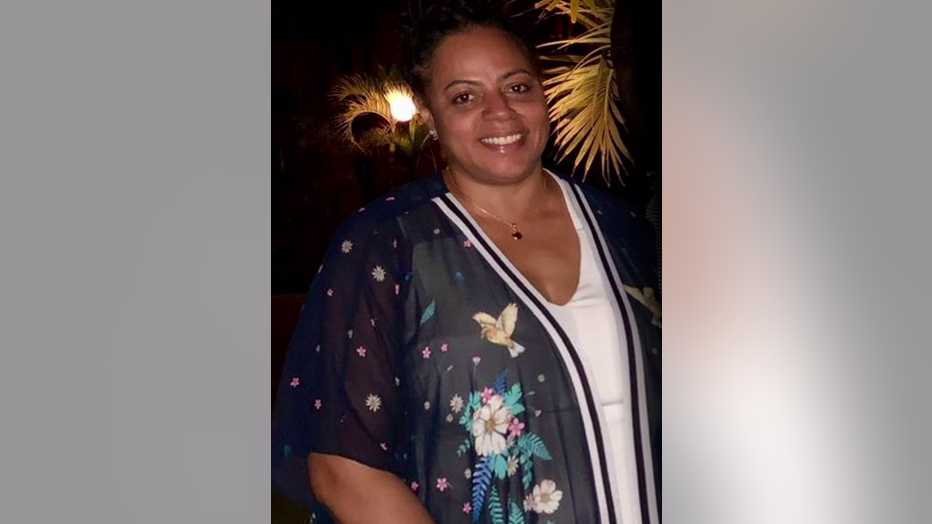 “It’s a complete fabrication,” Felecia Nieves, Sport's sister, said, “that you could have as many people and they all have the same cookie-cutter outcome. It’s impossible.”

Nieves said she planned to reach out to other families and press for answers.

“This is about justice for people that we love,” she said. “We’re never going to get them back but we can give them justice.”