A family wants answers after they say their loved one died at a Dominican Republic resort last year where three people were recently found dead.

DOMINICAN REPUBLIC - A family wants answers after they say their loved one died at a Dominican Republic resort last year where three people were recently found dead.

Felecia Nieves is one of a growing number of Americans looking for answers after their loved ones died in the Dominican Republic. Nieves' sister 51-year-old Yvette Monique Sport, of Glenside, died in June of 2018, according to her death certificate. “Heart attack” is listed as the cause. 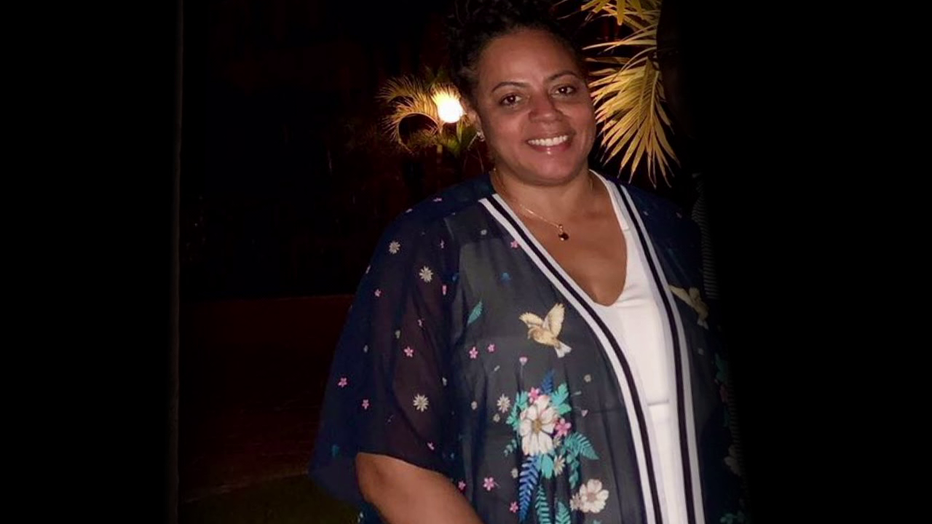 "She was 51 years of age, relatively healthy, no reason for her to go on vacation and die so suddenly," Nieves told FOX 29.

Nieves says her sister had just arrived at a Bahia Principe resort in Punta Cana. According to Nieves, she had a drink from the mini bar inside her hotel room, went to bed and never woke up.

It’s a situation eerily similar to the death of 41-year-old Miranda Schaup-Werner of Allentown. In the last two weeks, Schaup-Werner and a couple from Maryland died inside their Dominican Republic hotel rooms. All of these Americans were vacationing at Bahia Principe Hotels and Resorts.

"It makes me question at this point is this cause of death even true," Nieves said.

Sport was in Punta Cana with her fiancé,  Howard Taltoan, and their friends.

"We were promised within three months that we would receive a toxicology report to this day, which is almost a year now we’ve got nothing," Nieves said.

"I think the state department needs to step in and investigate these deaths something is not right," Taltoan said.

"That’s even more disturbing because why wouldn’t she be listed," Nieves said. "My sister Yvette is probably one of many people unreported and unknown because families like mine even shocked decided to sit on it didn’t know if true or not true just didn’t make sense," Nieves said.

Sport’s family say this case is far from over. Her fiancé, siblings, mother and daughter will not stop fighting for answers.

"Hopefully, some of the things that happened in the dark do come to light," Nieves said.