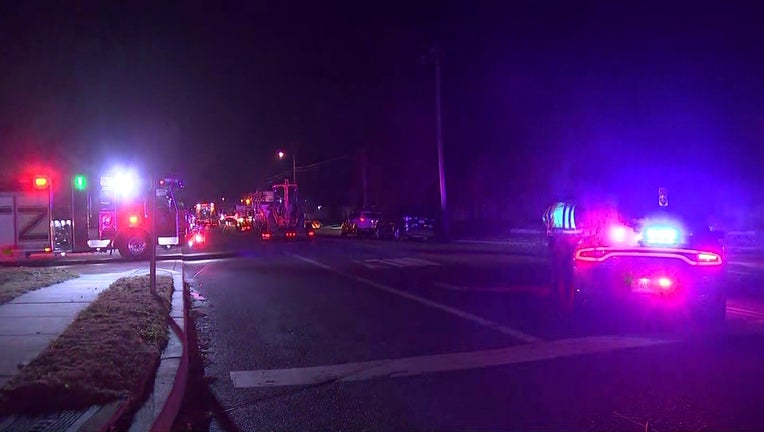 SICKLERVILLE, N.J. - Residents of a Camden County neighborhood, in Sicklerville, were evacuated Monday night after a gas main was struck by a utility contractor.

According to Camden County officials, a gas main was struck by the electrical utility contractor, Atlantic City Electric Monday night, just before 8, at Parkside Drive in Sicklerville.

Residents of nearby Parkside Mews were evacuated from their homes, for safety precautions. It was reported 15 people were taken by bus to shelter in a school, while another 15 were sheltering at locations of their choosing.

South Jersey Gas indicated the main would be capped, allowing people to return to their homes, within hours.