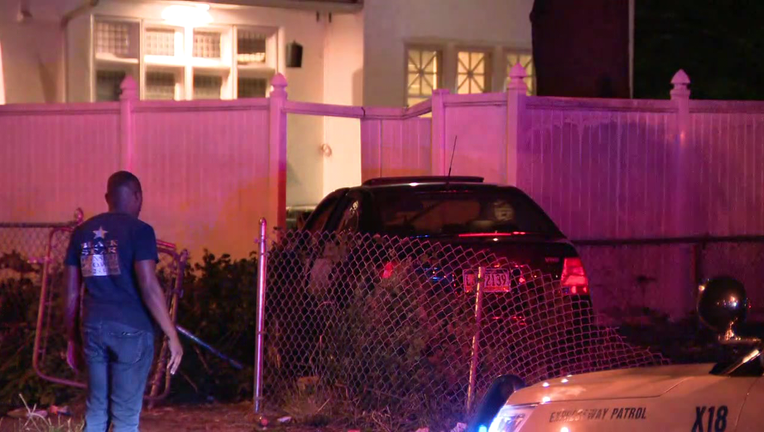 NORTHEAST PHILADELPHIA - Two vehicles tangled in Northeast Philadelphia early Sunday, and one of those vehicles nearly collided with a home.

Police were called to Roosevelt Boulevard and Pratt Street Sunday morning, about 2:00 for a car accident.

When first responders arrived, they found a car had run up through a chain link fence, plowing through some shrubs, then through a taller, white fence and resting within feet of a home on the corner of the boulevard and Pratt Street. 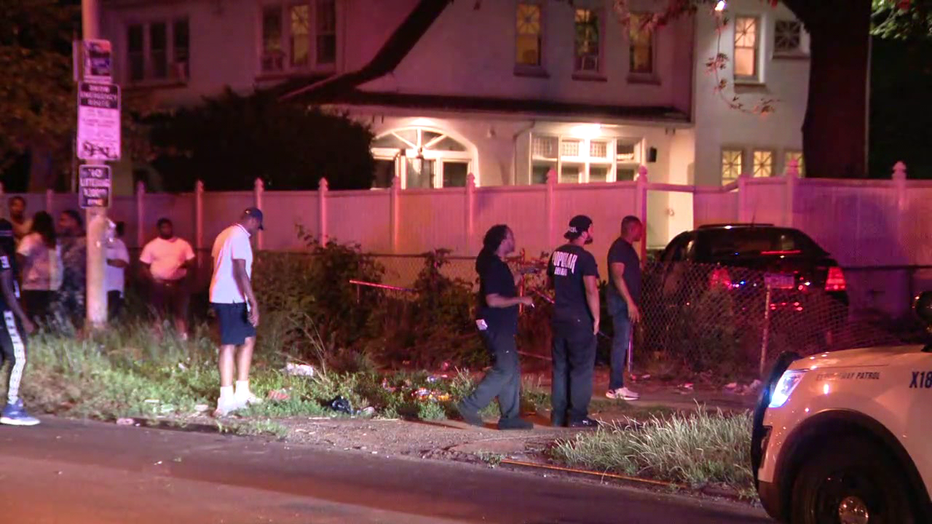 Meanwhile, two other vehicles were spun out in the media of Roosevelt Boulevard at Pratt.

A tow truck set about pulling the car from its chain link encasement, shrubbery inside the engine dangling along with the vehicle. 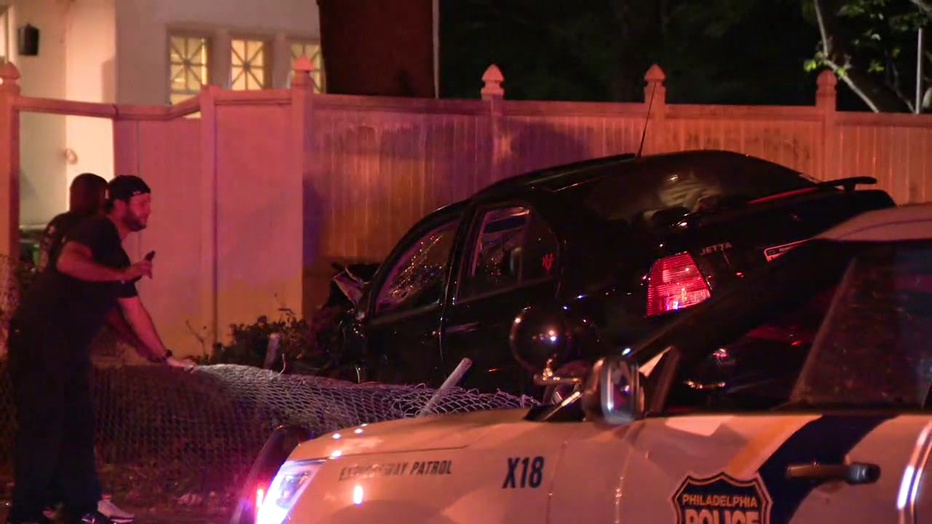 The southbound lanes of the boulevard were not shutdown, though traffic was disrupted while investigators worked to restore order.

No injuries were reported as a result of the accident. The cause is under investigation.