Cat dies after being shot with an arrow in West Philadelphia

WEST PHILADELPHIA - The Pennsylvania SPCA is asking for the public's help after a cat was shot with an arrow and left to die in West Philadelphia.

Lauren Dugan reports from West Philadelphia regarding the cat found shot with an arrow.

Shelter officials said surveillance video captured a man picking up the cat with a shovel and putting him in a trash can. FOX 29 found that man who tells us off-camera he’s neighbors with the owner and says he thought the cat was already dead. The SPCA says the cat was still alive at the time and later died from his injuries. 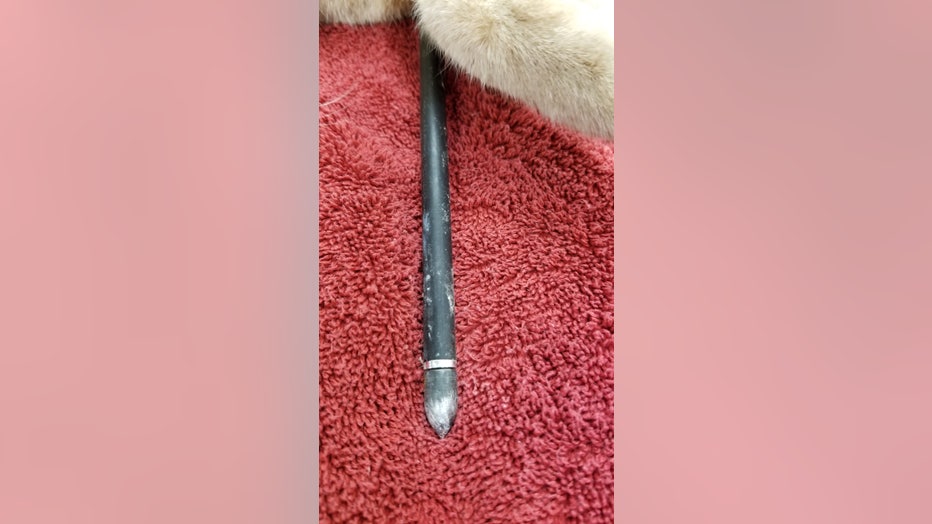 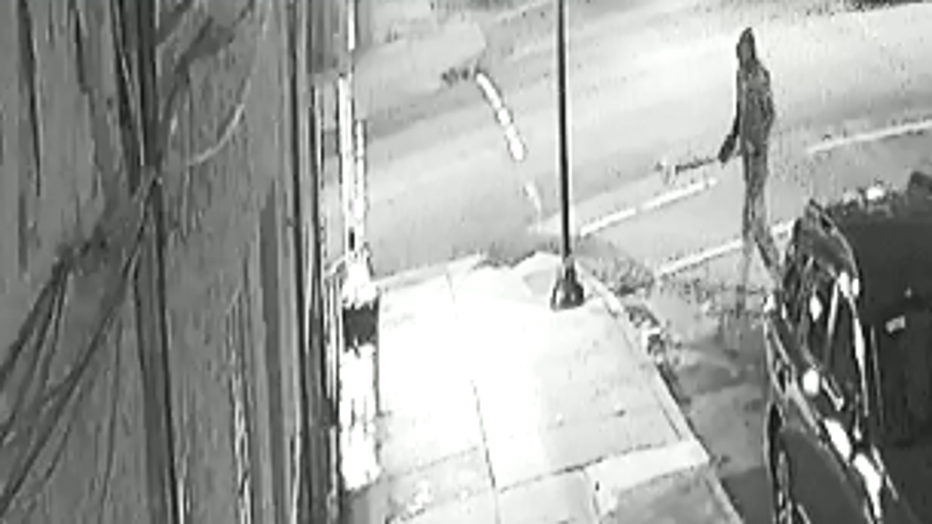 “This act of cruelty is especially heinous. An innocent animal was shot in our city with an arrow, thrown away still alive and suffering as if it were nothing," said PSPCA CEO Julie Klim. "We are here to say that it was not nothing, and we cannot stand for such horrific acts against an animal. We implore those who have information about this case to come forward.”

Officials said the cat got out of his home on the 5800 block of Chestnut Street on Thursday night.