The latest case - the sixth in the country - is the husband of a Chicago woman who got sick from the virus after she returned from the epicenter of an outbreak in China.

NEW YORK - For the first time in the U.S., the new virus from China has spread from one person to another, health officials said Thursday.

The latest case - the sixth in the country - is the husband of a Chicago woman who got sick from the virus after she returned from the epicenter of an outbreak in China. There have been previous cases in China and elsewhere of the virus spreading between people in a household or workplace.

The other five U.S. cases are travelers who developed the respiratory illness after returning to the U.S. from China. The latest patient had not been in China.

The Chicago woman came back from the central China city of Wuhan on Jan. 13, then last week went to a hospital with symptoms and was diagnosed with the viral illness. She and her husband, both in their 60s, are hospitalized at St. Alexius Medical Center in Hoffman Estates, Illinois. Neither have been identified.

The man began feeling sick Tuesday and was put in isolation that day. Tests confirming that he was infected came back Wednesday night, Illinois health officials said at a Chicago press conference.

Twenty-one people, including health care workers, who may have had close contact with the man are being monitored, the officials said. But they were quick to try to ease any concerns that the case may signal the start of local outbreak.

“The risk to the general public remains low. This person-to-person spread was between two very close contacts, a husband and wife,” said Dr. Ngozi Ezike, director of the Illinois Department of Public Health.

A Chicago woman who recently returned from China has been diagnosed with the first reported case of the coronavirus in the Chicago area, according to the Chicago Department of Public Health.

The man generally relies on his car to get around, had not been on any public trains in the Chicago area and had not attended any large gatherings, officials said.

The virus can cause fever, coughing, wheezing and pneumonia. Health officials think it spreads mainly from droplets when an infected person coughs or sneezes, similar to how the flu spreads.

Experts have said they expected additional U.S. cases, and that at least some limited spread of the disease in the country was likely.

“We anticipated this,” said Dr. William Schaffner, a Vanderbilt University infectious diseases expert. “The kind of contact that you have in a household is very close and very prolonged. That’s the kind of circumstance where we would anticipate a virus such as this could be transmitted."

The quick detection and isolation of the new patient shows, "The system is working,” said Schaffner, adding that he does not expect the virus to become widespread in the country.

The new virus is a member of the coronavirus family that's a close cousin to the SARS and MERS viruses that have caused outbreaks in the past. The new virus has sickened thousands, mostly in China, and killed about 170.

Older people, and those with other health conditions, are believed to be at greater risk for severe illness from the virus. The new patient has a health condition, but health officials did not say what it is.

An international outbreak caused by the virus first emerged last month in China. Doctors there began seeing the new virus in people who got sick after spending time at a wholesale food market in Wuhan. Officials said the virus probably initially spread from animals to people, as did SARS and MERS.

The other U.S. cases are in Arizona, Southern California and Washington state, according to the U.S. Centers for Disease Control and Prevention. 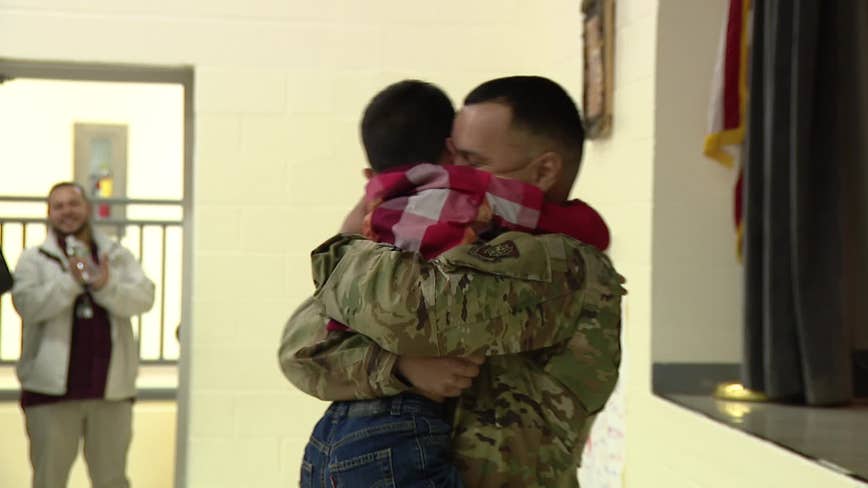