CLEMENTON, N.J. - A family tradition comes to a screeching halt, causing extreme disappointment as a family arrived to a local amusement park for “Customer Appreciation Day” only to find the gates locked.

The family had already paid for their tickets. 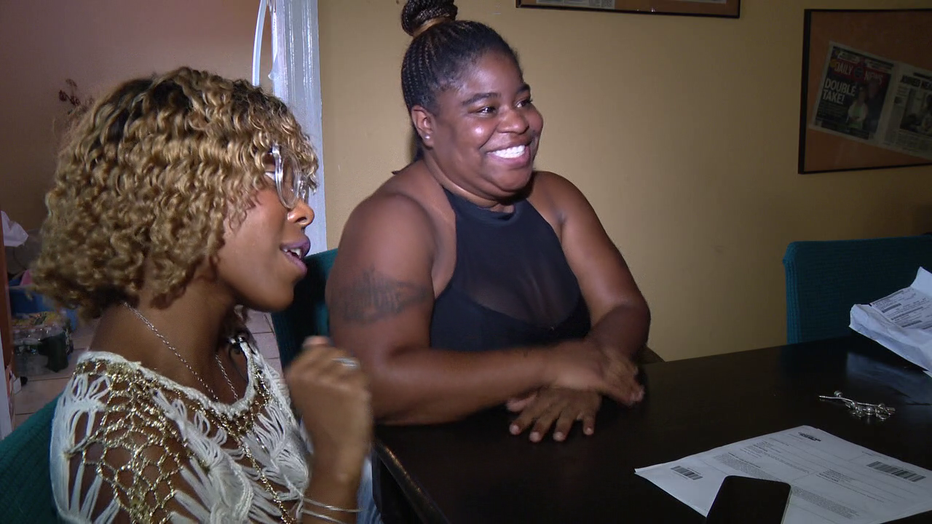 “Doors open at 11. We were pulling in the lot. We were like, ‘Hey, we’re early, we’re going to ride all the rides!’ And, pulled up, ‘Whoa, whoa are the gates closed?’” explained Rasheena.

Rasheena and Kourtney’s two carloads of family members, kids and all wearing swimsuits, were met by security at the entrance to Clementon Park and Splash World telling “Not today.”

“I said, ‘Well, we have these tickets that say today.’ He goes, ‘Oh and you have to call corporate tomorrow because nobody’s open,’” Kourtney Palmer went on.

In fact, the park was closed for the season. 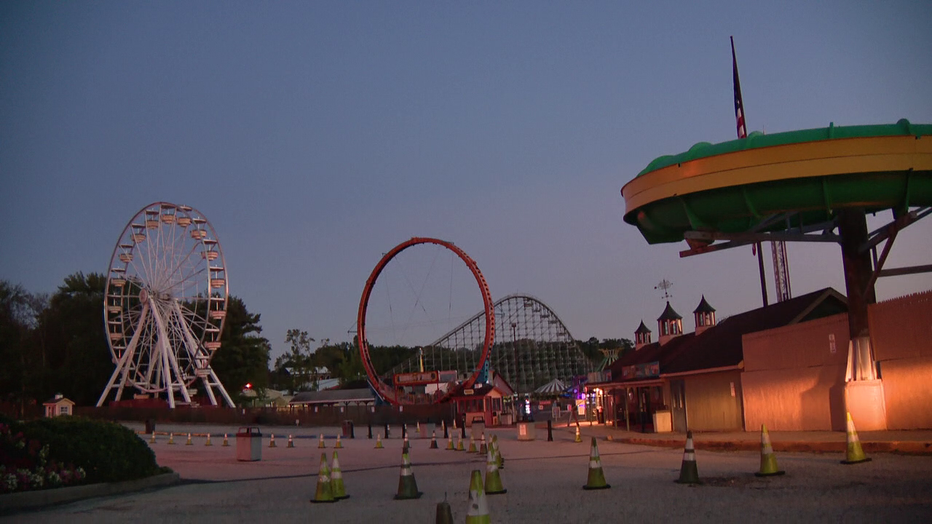 “We were floored,” stated Rasheena.

“I was really sad and I kinda cried on the way home because I was looking forward to this trip all week,” explained 11-year-old Assiah Phinisee.

It was to be a treat for Assiah Phinisee finally returning to school after a six month bout with illness, which kept her home. And, it was to be an fun day for Kourtney’s mom, who hadn’t been on their traditional family outing in decades. It was also to be a birthday celebration for Rasheena.

“I was extremely excited. And, we bought these tickets August 23rd, so they have known for quite some time today was the day,” stated Rasheena. “That’s August the 23rd, 2019. The description shows you the ticket is for use Sunday, September 15, 2019 only.”

But “Appreciation Day,” half price for admission and parking, the last day of the season, set aside exclusively for a limited number of patrons was Saturday, according to a worker at the park.

“How many more tickets did they sell to people? How much more money did they collect? How many more people were turned away and not given an explanation?” asked Rasheena

The family says it’s not about the money. They expect to get a refund. They went, instead, for a dip in a friend’s pool.

“So what do you want from them?” asked FOX 29’s Joyce Evans.

“We want some appreciation. That would be nice,” answered Rasheena.