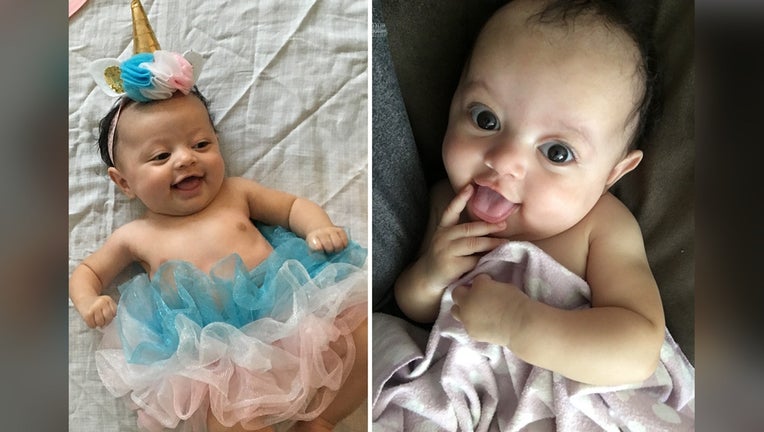 BEAR, Del. - Community members are rallying around a New Castle County family following the tragic death of their 4-month-old baby at a local day care center.

The incident occurred at the Little People Child Development Center on the 3800 block of Wrangle Road in Bear around 10:30 a.m. Thursday. 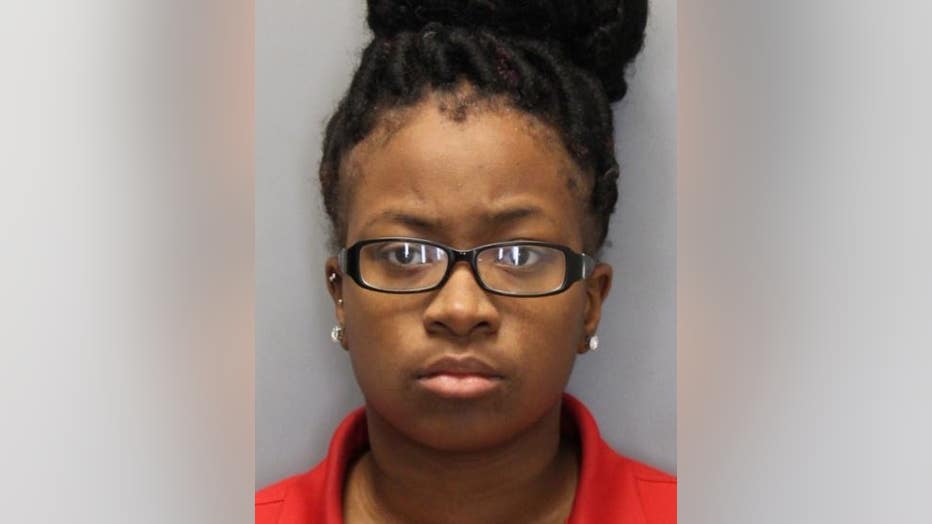 According to court records, surveillance video shows Ferguson pick up the child by the front of her shirt and place the baby on a changing table. Ferguson reportedly told police she had grabbed the child by the shirt because the baby was “fussy” and wouldn’t stop crying.

Ferguson placed the child back into a crib after the girl became “unresponsive” and didn’t alert the day care’s owner until approximately 20 minutes later, police said.

The infant was rushed to the hospital, where she was later pronounced dead.

Now, friends and loved ones are demanding justice for Talton. 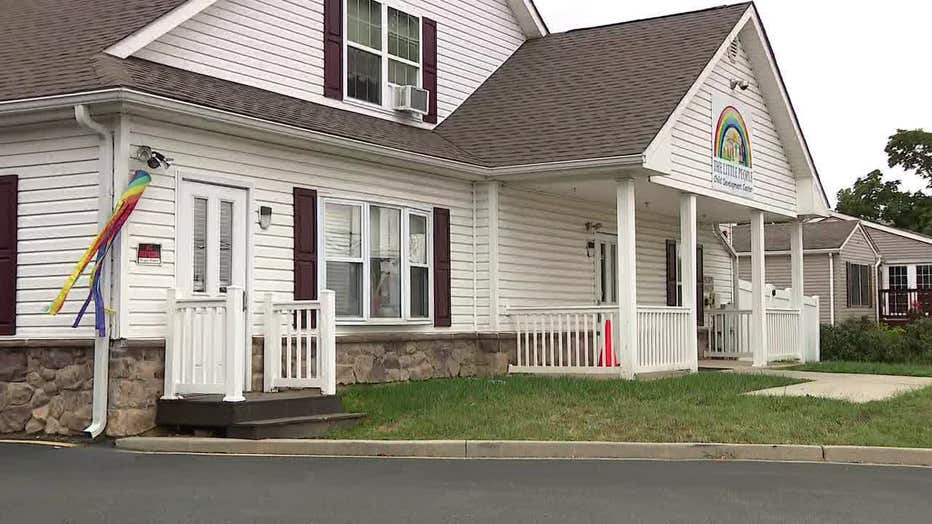 Officials said the Little People Child Development Center passed state inspection in May. Its license was suspended in the wake of Talton's death.

A GoFundMe campaign has been created on the family's behalf to "help relieve Isabella’s family of any financial stress during this sorrowful time."

The organizers described Talton as a "daddy's girl" and "mother's princess" who loved playing with her older brother.

Joseph Smack,a spokesman for the Department of Services for Children, Youth and Their Families, said the Bear day care had no "noncompliance issues" in its May inspection.

Smack said all the center's employees, including Ferguson, had passed a background check.

The state Office of Child Care Licensing suspended the center’s license in the wake of Talton's death.

Ferguson remains in custody on $1 million cash bail. It's not clear if she has an attorney.