WARNING: This story contains details that may be disturbing for some. Discretion is advised.

The woman, 36-year-old Erin Darr, is behind bars Thursday night, after classmates of her stepdaughter reported seeing bruises on the girl's body. Darr is accused of physically abusing her stepdaughter, and it is horrifying what this young girl went through. Not only did Darr allegedly abuse her stepdaughter, she allegedly intimidated her siblings to lie to authorities about what was going on in the home.

Court documents revealing the gruesome details of what the young girl went through under her care at their home in Maricopa. A case worker with the Department of Child Safety noticed the young girl was underweight, had dark circles under her eyes and thin hair, after she says Darr allegedly pulled her hair out. The young girl also had visible scratches on her body, scars on her scalp, and pain in her chest with difficulty breathing. She told investigators Darr kicked her several time in her chest.

One accusation says Darr hit the girl in the head with her phone, causing her to bleed. Darr then superglued the wound shut. The girl also had blisters on her lips from Darr allegedly forcing the victim to eat burning hot food that was sometimes microwaved for 10 to 20 minutes.

During the investigation, the older brother reportedly confessed to the abuse, stating Darr threatened to send him and his two older sisters to go live with their abusive biological father, if they spoke to police. Darr allegedly coach them on what to say.

Court documents did not state if Darr was abusive to the other siblings. Darr, who is scheduled to be arraigned at the Pinal County Superior Court at 8:30 a.m. Friday, was charged with child abuse, endangerment, and obstruction of a criminal investigation. 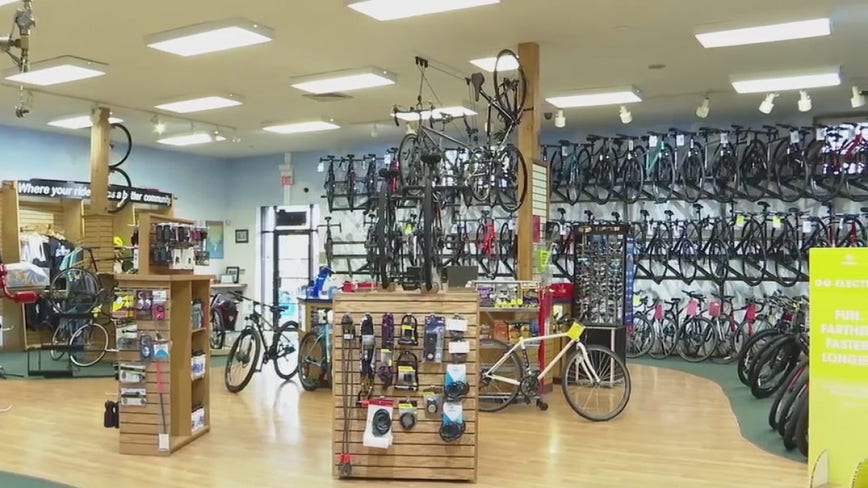