FOX 29's Joann Pileggi has more on a crane collapse in Mercer County.

HAMILTON, N.J. - Authorities say a crane being used to remove a tree at a home in Mercer County somehow crashed into the residence, but surprisingly no one was injured.

The 63,000-pound tri-axle crane came down shortly after noon Friday in Hamilton, while crews were working to remove trees in the back yard of the Miry Brook Road home. 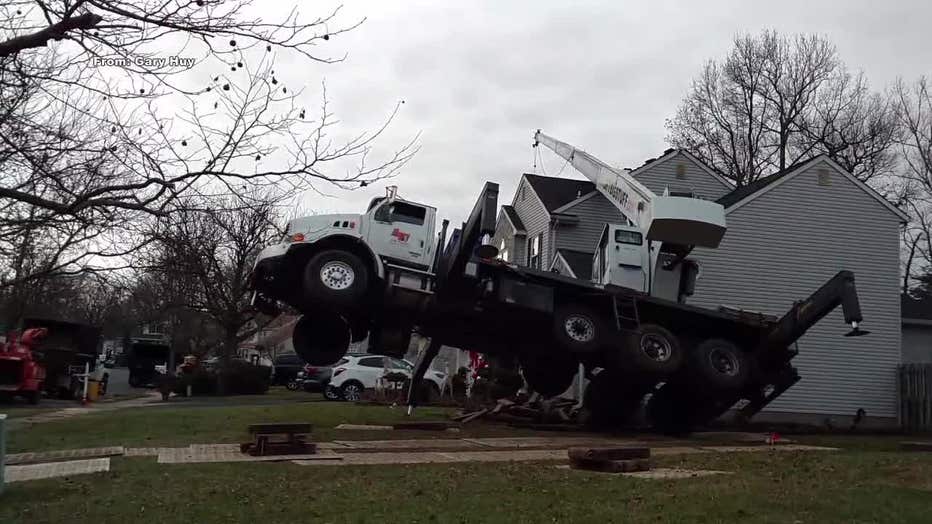 "The crane operator did the best he could to basically let it slide along the roofline so the whole crane did not fully topple over and hit into the house itself," said homeowner Gary Huy. 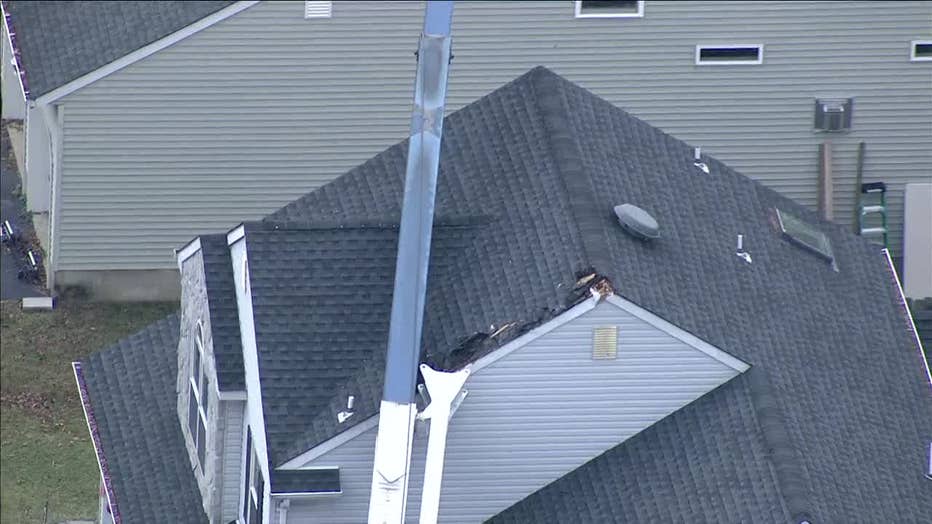 The residence sustained some damage in the accident, but the extent and severity was not immediately clear.

The crane remained on the home for several hours as emergency responders secured the scene and sought to determine the safest way to right the machinery. The cause of the accident remains under investigation.