In the month of July, D.C. Police say there were 21 homicides. According to the most recent COVID-19 data for the city, 8 people died from the virus in July.

WASHINGTON - A D.C. teacher and father of four was shot and killed in Northwest Saturday night leaving those who knew him stunned.

Police say Kervin Sanches, 31, died at the hospital after a double shooting that left another man injured. 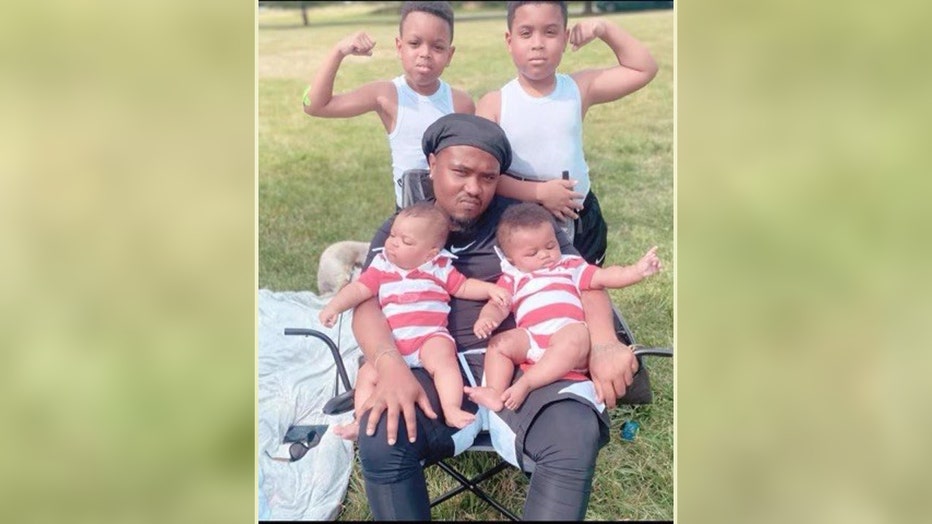 His fiancée, Patrice, said they were planning their wedding for October and had recently purchased their first home in D.C.

She posted a photo of Sanches and their children on Facebook Sunday writing, "I can't stop crying, what am I suppose to tell them when they wake up Kervin." 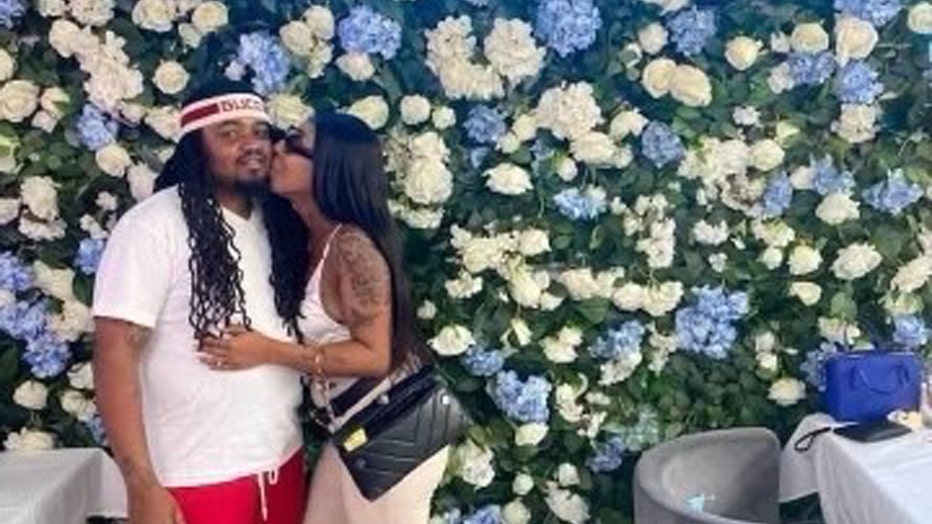 She said Sanches was running away from gunshots when he was shot.

An official from Imagine Hope Community Charter School confirmed he was an educator there. A few years ago, Sanches raised money on Facebook for school supplies for his students he said were from the worst parts of D.C. with learning disabilities.

Marvin Moore, a longtime friend, described Sanches as "phenomenal," and someone who worked to prevent the violence the city has seen so much of.

"I'd say it's pretty chaotic and extremely unfortunate," said Moore. "In addition to just recently losing my friend, I have two students, one who I formerly coached who just graduated from high school that was recently hospitalized due to being shot in broad daylight in Northwest, DC. And then another young man who I currently coach who was shot, maybe a week or so ago, and injured." 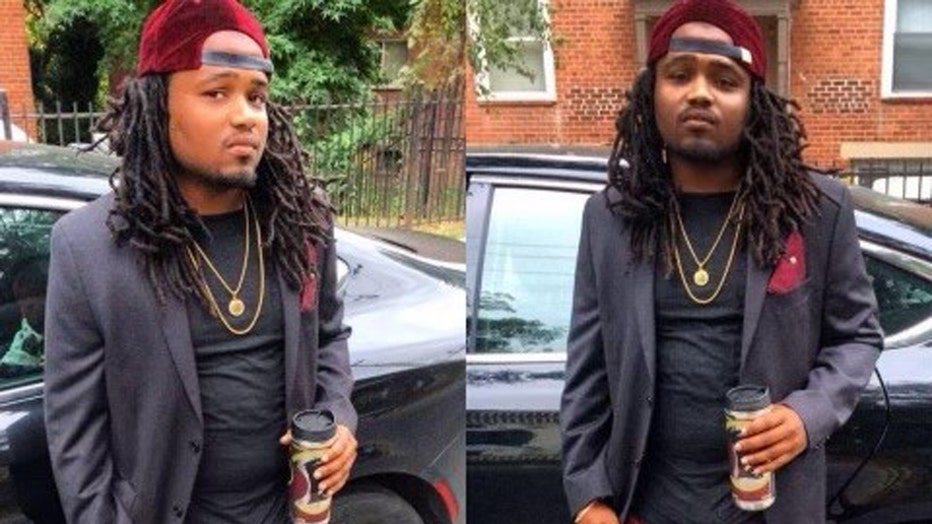 Moore said the community has got to come together to stop this.

"The excessive gun violence is generally connected to an excessive 'lack of' in those communities. So I think that resources need to be poured in," said Moore.

In the month of July, D.C. Police say there were 21 homicides. According to the most recent COVID-19 data for the city, 8 people died from the virus in July.

After the murder of 6-year-old Nyiah Courtney,

"We've put a lot of resources and time into the COVID pandemic," said White. "We're in a pandemic right now when it comes to crime in this community and we got to start acting it."