TRENTON, N.J. (WTXF/AP) - The New Jersey state shutdown that kept people from recreation areas over a long holiday weekend -- and caused extra controversy after a photo of Gov. Chris Christie lounging on a state beach that was closed to the public went viral -- is finally over.

Christie, a Republican, signed his final budget early Tuesday after the Democratic-controlled legislature sent him the $34.7 billion budget bill.

Democratic Senate President Steve Sweeney and Assembly Speaker Vincent Prieto announced the budget deal earlier Monday. The deal includes more than $300 million in Democratic spending priorities and is part of an agreement to overhaul the state's largest health insurer the two leaders had disagreed on.

The Horizon Blue Cross Blue Shield legislation calls for annual audits of the nonprofit's reserve level, sets a range for their reserves and requires any excess to be spent on policyholders.

Late Monday, Christie said he ordered all closed state parks to reopen for the Fourth of July, state government will open Wednesday, and state workers will get a paid holiday Tuesday at his request.

He sounded an unapologetic tone over the aerial photos snapped by NJ.com that showed him with his family lounging around near the state governor's residence at Island Beach State Park with his family while the beach was closed to the public.

READ MORE: Christie to angry NJ folks: "I'm sorry they're not the governor"

He was heavily criticized for it but defended his use of the beach, saying he'd previously announced his vacation plans and was merely "a politician keeping his word." 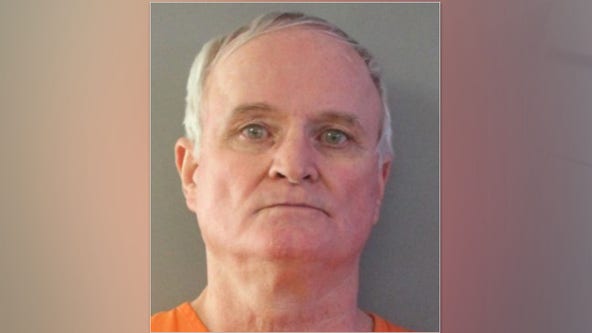 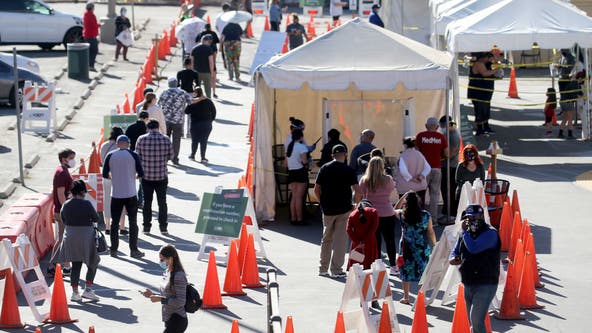 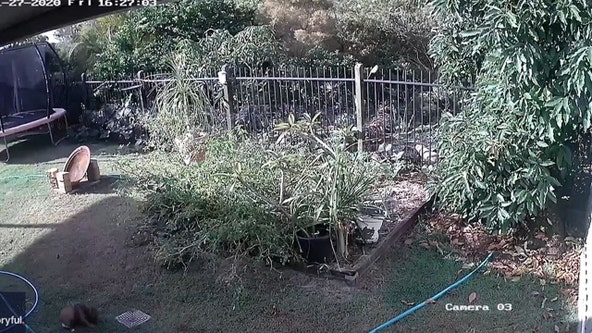