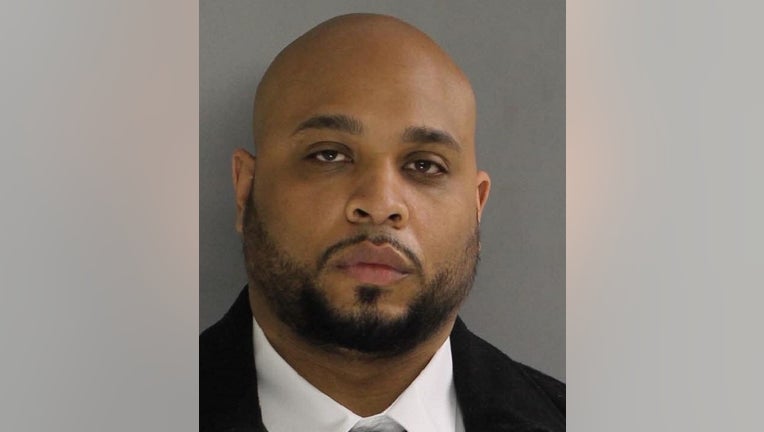 MEDIA, Pa. - A security guard with the William Penn School District has been charged with Institutional Sexual Assault, and other related charges, officials in Delaware County announced.

Delaware County District Attorney Jack Stollsteimer made the announcement Tuesday, stating 35-year-old L’Toray Hill, met the victim when the victim was in third grade at Walnut Street Elementary School. Officials say Hill paid close attention to the victim, attempting to make her feel special and followed the path of the young person through middle school, when behavior toward the victim became more salacious, even going so far as to kiss the victim without permission.

When the female victim entered high school, officials claim Hill became more aggressive, culminating in a sexual relationship, which ended in November 2018, sometime after the victim had her 17th birthday.

Officials say the victim explained the encounters happened either at a school or at Hill’s home. It was also reported Hill sent sexually suggestive photographs of himself in that time frame.

"This case provides a classic example of the grooming behavior that often accompanies child sexual assault," said DA Stollsteimer. "The perpetrator used his position of authority to exploit the vulnerabilities of a young child. Over the years, he manipulated and abused this victim psychologically as well as physically. We deeply appreciate her willingness to step forward and share her story. In doing so, we hope that she has protected other potential victims from the actions of this defendant."

Based upon the information provided to the school district by Delaware County officials, it was the decision of school district authorities to suspend Hill with pay, but with no access to district resources, until such time as an investigation into the allegations is completed.

Authorities report the defendant posted the $75,000 bail. A preliminary hearing is scheduled for February 3, 2021.