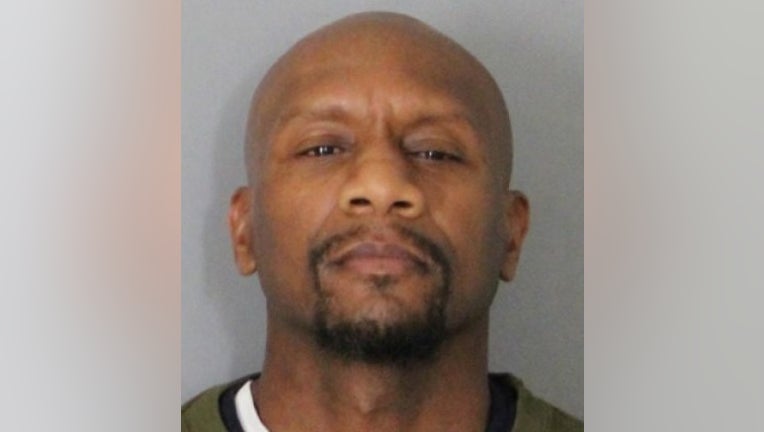 Curtis Malloy, 50, confessed to having added the cleaning solution to the drink.

NEWARK, Del. - A Delaware man accused of spiking a coworker’s drink with a cleaning liquid has been charged with a felony, a police spokesman confirmed to news outlets this week.

A worker at a Newark-area industrial tool plant told police she thought a colleague had been messing with her food and drink for a while, according to court documents obtained by the Delaware News Journal. She told Newark police that on one occasion in April 2019, she left her drink at her desk and when she returned, it smelled like Pine-Sol.

She turned it over to officers, who sent it to a crime lab where it was determined the beverage contained isopropyl alcohol, the documents detailed.

A monthslong investigation concluded when Curtis Malloy, 50, confessed to having added the cleaning solution to the drink, Newark police spokesman Lt. Andrew Rubin told the newspaper. When police confronted Malloy, he told investigators the woman had teased him and he was upset with her, the court documents said. He’s charged with adulteration.