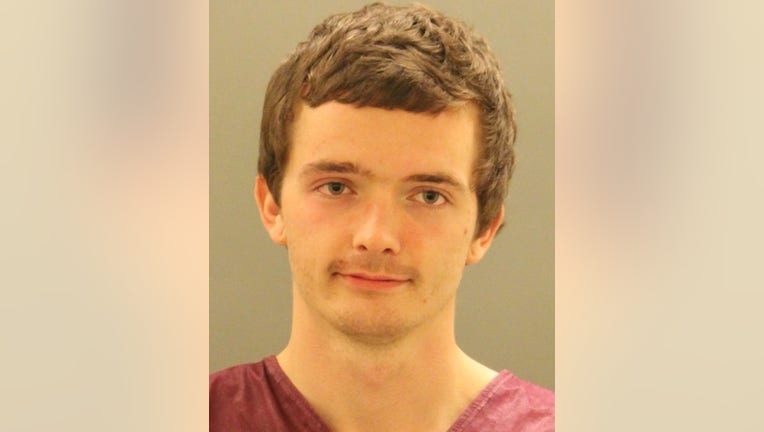 WILMINGTON, Del. - A Delaware man has been sentenced to two years in prison for assaulting an elderly Catholic priest.

Investigators said parish employees heard noises and found August punching and kicking Graney in his office. Witnesses said August then poured wine on Graney, hit him with the bottle and sprayed compressed air into Graney's mouth.

Court documents showed August was upset over "weed" he wanted back, and that he wanted to kill Graney.