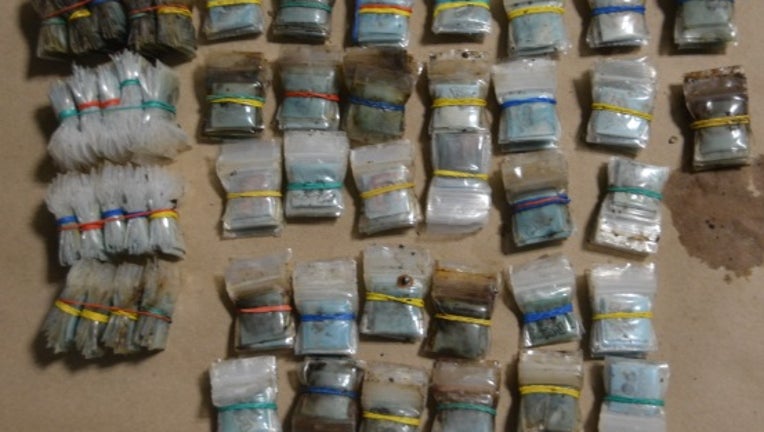 DOVER, Del. - Authorities in Delaware who launched a two-day sting in response to a rash of shootings in the state’s capital city say they seized guns and drugs.

No arrests were made, but Jaffe said authorities seized a loaded Smith & Wesson .40-caliber pistol, a black “tactical-style” ballistic vest and a loaded assault rifle, as well as 656 baggies of heroin. 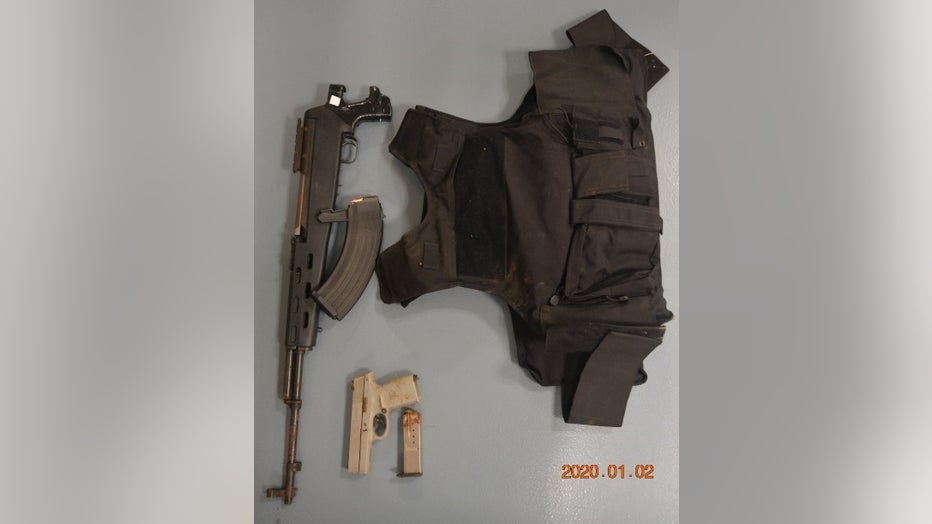 Police said in a news release that officers had learned the contraband was being hidden on state and county land. The effort involved more than 60 troopers and law enforcement officers from multiple other agencies.

“We will continue to target these violent crime areas and help our communities make their neighborhoods safer,” Jaffe said.