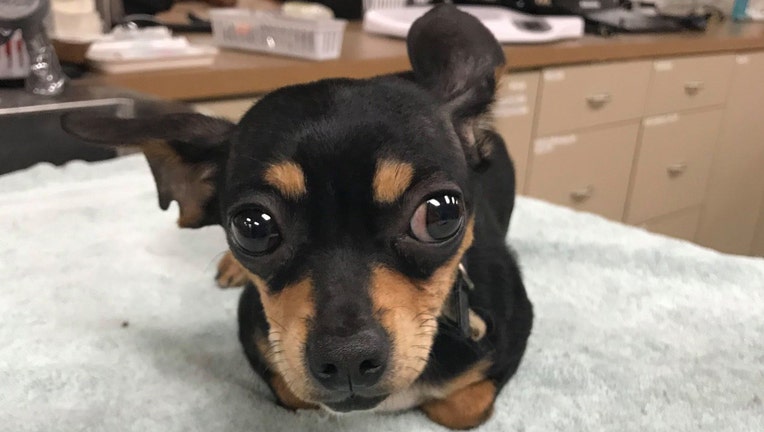 GIBSONTON, Fla. - A Chihuahua is alive thanks to a Hillsborough County Sheriff’s deputy.

According to the HCSO, the dog was struck by a vehicle on Highway 41, just north of Symmes Road in Gibsonton. The driver who hit the dog fled the scene and a bystander flagged down Deputy Stephanie Sanderson who pulled the dog out of the road to prevent him from getting hit again.

Sanderson said nobody in the area knew who the dog belonged to and she rushed him to BluePearl Pet Hospital in Brandon, where the staff performed life-saving efforts. 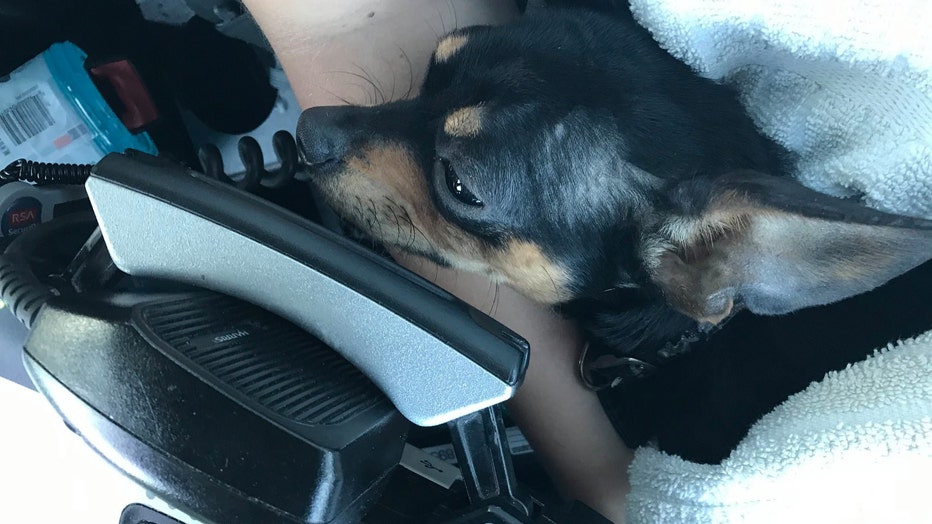 The dog appears to be well cared for and was wearing a collar with no tags. He does not have a microchip.

The dog is recovering from its injuries at BluePearl and deputies hope to reunite him with his owner.

Deputy Sanderson named the dog Todd in honor of her shift commander at the time of the event.