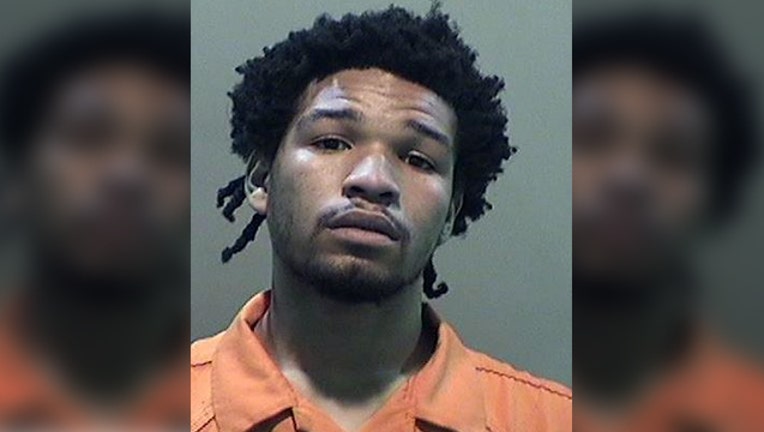 Devon Robinson was charged with targeting members of Detroit's LGBTQ community in the murders of two gay men, one transgender woman on May 25. (Wayne County Jail)

DETROIT - The Wayne County prosecutor said the man suspected of shooting and killing three people and wounding two others in a Detroit home targeted them because they were part of the LGBTQ community.

The Wayne County prosecutor's office says 18-year-old Devon Robinson of Detroit faces three counts of first-degree murder and other charges in the May 25 shooting.

"The alleged actions of this defendant are disturbing on so many levels, but the fact that this happened during Pride Month adds salt into the wound. We must remain ever vigilant in our fight to eradicate hate in Wayne County and beyond," Prosecutor Kym Worthy said in a press release.

He's due in court Friday and records don't list a lawyer for him.

Prosecutor's spokeswoman Maria Miller says in an email Friday it's "alleged that these victims were targeted and killed because they were part of the LGBTQ community." She declined to release additional details. 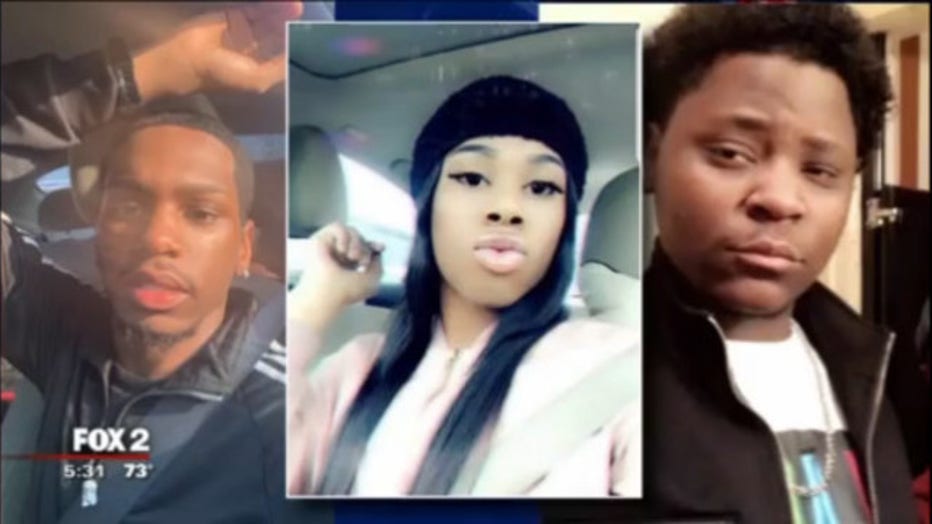