Do drastic changes in temperature actually make you sick?

Dr. Mike weighs in on the belief that changes in the weather actually make you sick.

PHILADELPHIA - Thousands of people report getting colds or certain flu-like symptoms as the seasons change.

Additionally, many of those people believe their illnesses have something to do with those weather changes.

With temperatures reaching the 90s in the Philadelphia area Wednesday and not even topping 70 on Thursday, FOX 29 wanted to find out if there was any truth to those claims.

Dr. Mike Cirigliano says there is no evidence to support that a change in seasons actually cause illnesses.

“There’s really no evidence that a change in temperature can give you a cold,” Dr. Mike explained, “You have to be exposed to a virus or bacteria. It’ not just cold weather.” 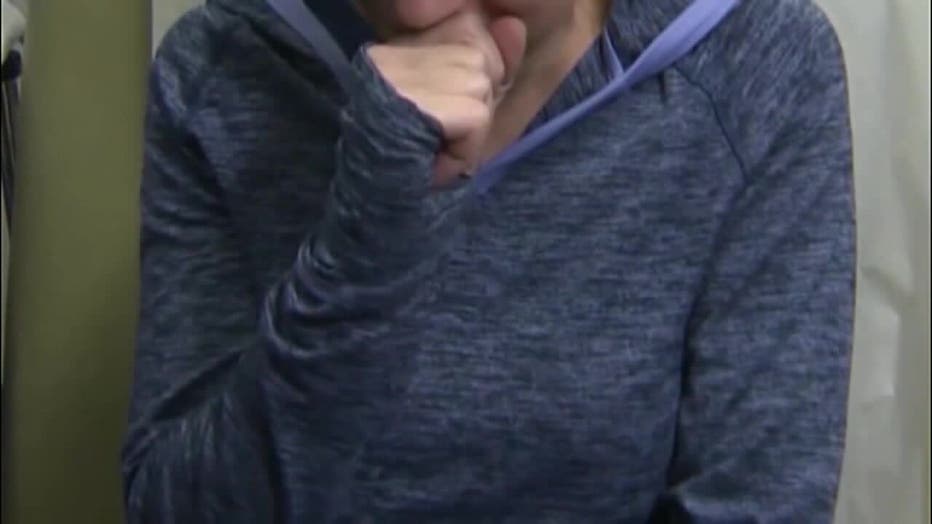 FOX 29’s Joyce Evans spoke to many people who still believed there was a connection.

Dr. Mike added that temperature swings can make allergies worse, which can lead to feeling sick, but not necessarily being sick.

"You can get that anytime but this is the time of year. Allergies, sinus problems, viruses, the flu all kinds of things coming together," he explained.

Dr. Mike suggests taking your regular medications and rinsing out your sinuses.

How to determine if you have a cold, allergies, or the flu

Dr. Manav Segal tells us how to determine the difference between allergies and illness.