State police say the driver died at the scene and another driver was hurt Tuesday afternoon.

According to police, the Lexus first struck a car exiting Wegmans Drive. The driver continued south before losing control and slamming into a car, causing a chain reaction crash on State Road 248, investigators said. 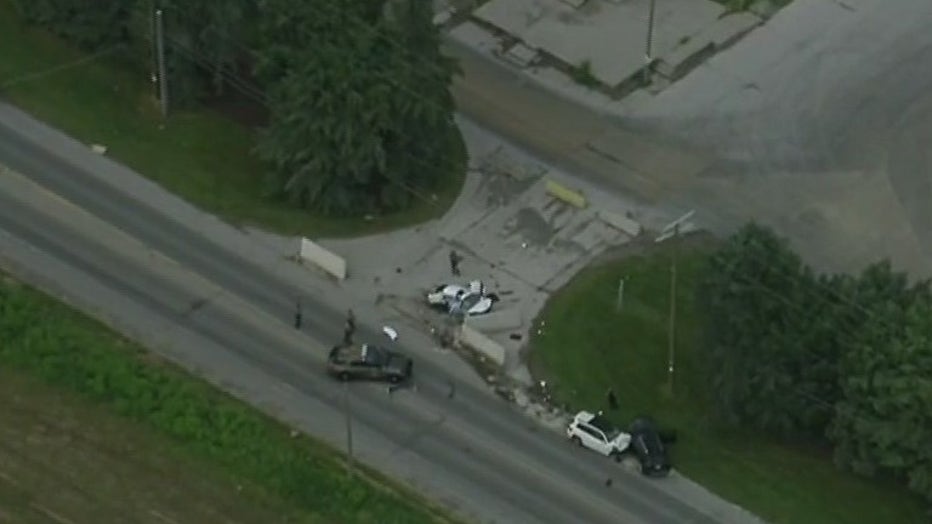 The driver eventually crashed into a concrete barrier. According to police, the driver has been identified as Jimmy Nguyen, 24, of Nazareth.

The driver died at the scene and another driver was hurt.

The investigation is ongoing.
___